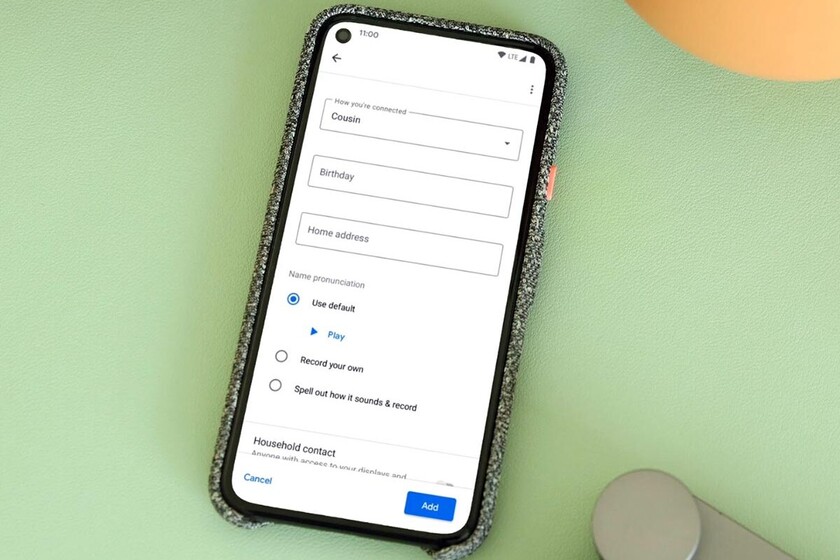 Google has announced that in the coming days it will allow users to teach the Google Assistant how you want me to pronounce the names of your contacts. Until now, Google allowed you to indicate how you want it to call you, but not any other contact.

In a future update, the Google Assistant will introduce a more intuitive way to train you on how to pronounce a name: you record your pronunciation and the Assistant will copy it. The present function until now forced you to do a "phonetic transcription" to personalize names, which is more complicated.

Google has announced improvements in the artificial intelligence of its Assistant on its blog. There are a better understanding of the context, processing the words in relation to other words, instead of going from one to one as before. As a result, Google emphasizes that after the update the Assistant responds correctly to about 100% of the requests to set alarms and timers.

Google has announced that this improvement will come first to speakers and smart devices, in English, to later be extended to mobiles and the "hope" of expanding the function to more languages ​​soon.