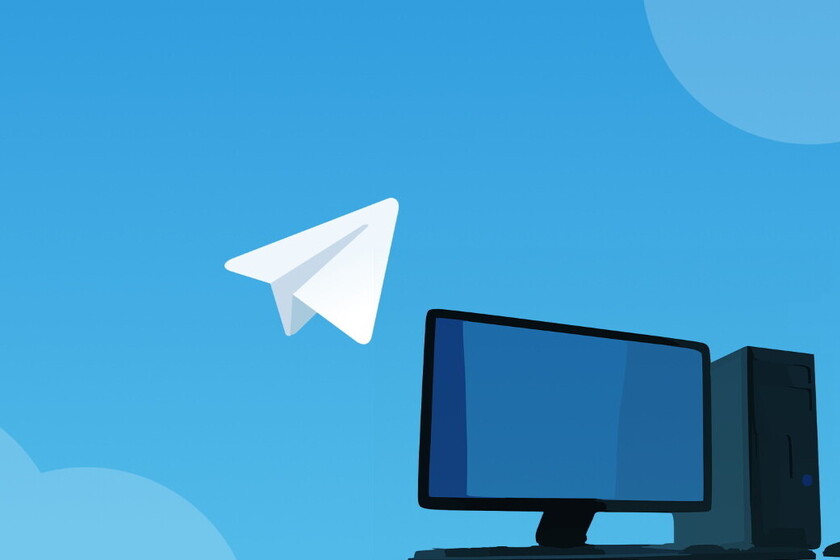 Pável Valérievich Dúrov, CEO of Telegram has announced on his Durov channel, within the platform he leads, that in the month of May there will be new features for group video calls that people carry out on Telegram. It highlights that, for the first time, Telegram will include the option to share screen during a video call. This is something that many platforms aimed at this very common form of communication now include.

In addition to the possibility of screen sharing, in the video calls you make on Telegram from May you will be able to also cancel background noise. In addition, they will be encrypted in the same way that chat conversations are now.

Another great news is that Durov said that Telegram is internally testing video calls in the new Telegram web apps, and that they will be available soon. The The goal is for video calls to also have desktop and tablet support.

He emphasizes that his greatest rival, WhatsApp, I already had group video calls before. And also with the possibility of making video calls on its WhatsApp Desktop version. But the news announced today by Telegram make its offer superior and more complete in this regard.

A few days ago, Telegram announced improvements to one of its main weaknesses: its web app, which was notably behind in terms of its mobile and desktop applications. This fixed it announcing new access routes to Telegram through the browser. The traditional Telegram Web is now joined by Telegram WebK and Telegram WebZ.

The company explained that it believes in internal competition and that these two new versions of Telegram Web - which work on both desktop and mobile devices - arrive to provide users with everything they may need in daily use of the platform.

To use them, just enter and identify yourself as in the traditional Telegram Web. We will need to enter our mobile phone and then indicate a code that will arrive by message to the Telegram mobile application. We can also log in using a QR code: we will choose the option in the web app and we will read the QR with our Telegram mobile application from Settings> Devices> Scan QR code. 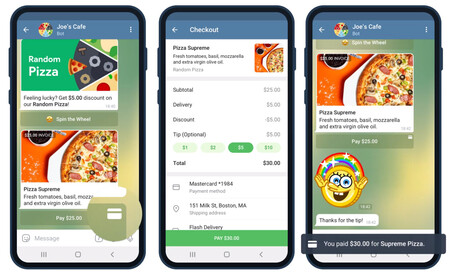 In addition, this Monday, the app announced news in its payments so that now businesses can accept credit card payments natively in any type of chat. And the most interesting thing is that they can be available almost anywhere in the world.

With this novelty, Telegram has taken an important step with Payments 2.0, greatly anticipating its great rival WhatsApp, which has been testing its payments for some time. And it is a partial advance because these payments, at the moment, are limited to artists, workers or shops. Not between individuals, the great asset that the platform owned by Facebook Inc.