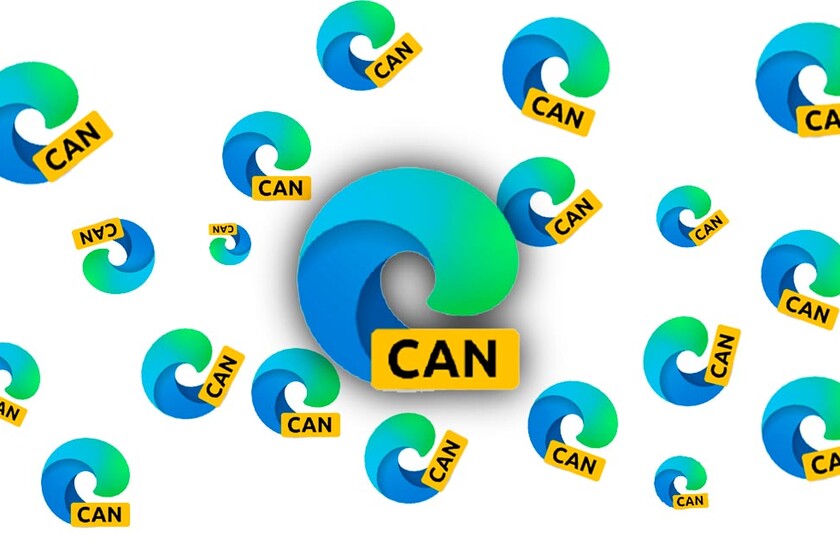 Apart from Google Chrome, there is another great browser that decides to activate its experimental version on Android: Microsoft Edge Canary can now be downloaded from Google Play. Most updated, the first to receive the news and also the most experimental.

The war of web browsers led to Microsoft not only evolving its ancient Explorer, it also had to adapt to the competition by creating a new application and based on Chromium. Microsoft Edge has been around for a while, even in mobile stores. What was not yet on Google Play was the most experimental version of all, Edge Canary. Just like Google does with Chrome Canary, Microsoft now lets anyone experiment with what's to come.


Try what's new in Microsoft Edge for Android before anyone else 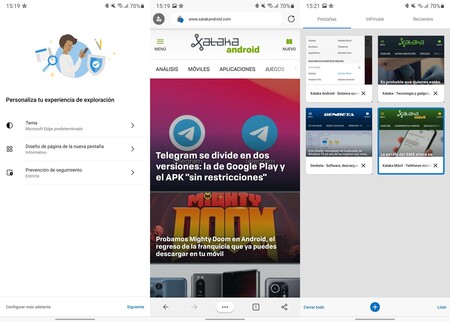 That Microsoft brings the Canary version of its browser to the Google Play store is excellent news for all those who want to try everything that comes before it jumps to the stable version of the web browser. Of course, this is a great advantage, but also a serious drawback: Canary versions are prone to instability and lack of optimization; not in vain for that they are distributed, to be polished.

Edge Canary is on Google Play; and to download it to the Android device, just click on the relevant download button. The Chromium version of this browser in tests is number 91, above the stable version of desktop systems (version 90) and largely exceeding the version that Microsoft distributes on Android in a stable way (number 77).

With the launch of Edge Canary Microsoft wants to strengthen the tests of the browser on Android mobiles in order to compare desktop and mobile versions as soon as possible. As we have seen, these versions currently have a great difference; so, based on setting the future updates on both platforms, Microsoft will get the two to walk evenly. Always according to theory. 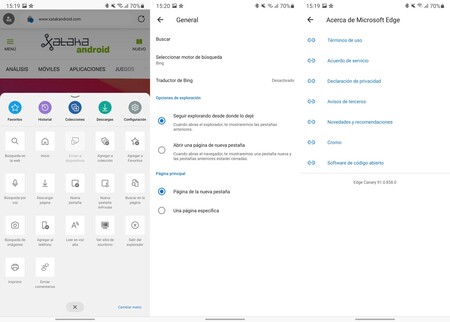 Remember that Microsoft Edge Canary may have malfunctions, crashes and other inconveniences derived from its experimental state. You can download the web browser to your device through the following link to Google Play. 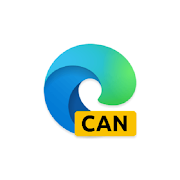