Xiaomi is looking for volunteers to test it 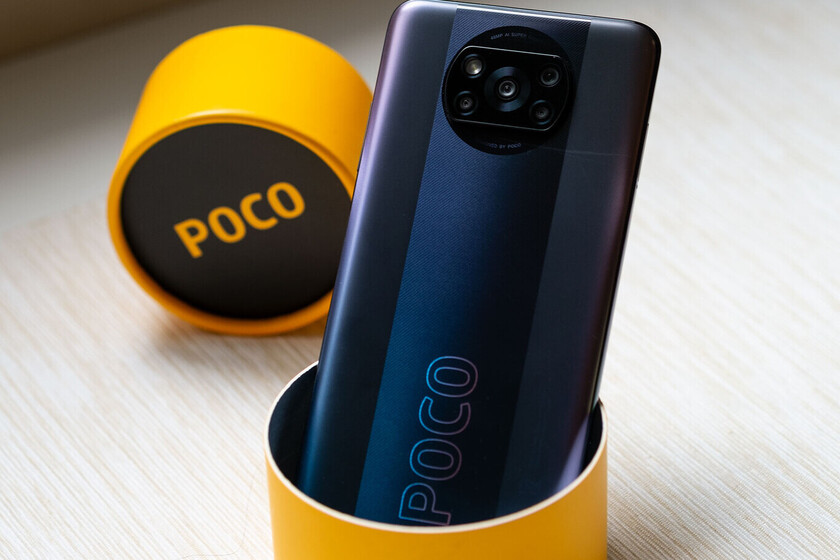 Xiaomi is looking for volunteers with a POCO mobile and who want try the latest version of MIUI 12.5 Global and stable- Anyone with one of their phones can sign up for the trials to advance the use of the next update.

MIUI is a custom layer that is not limited to adding a few adjustments to Android varying its aesthetics, Xiaomi thoroughly modifies the system and its functionalities; giving it, incidentally, a cover of (many) apps. Given the size of the software, the company has several test groups: from the betas only for China to the tests with the Global version of MIUI that it carries out continuously. Now it's up to the POCO.


Receive the next MIUI news directly to your POCO mobile 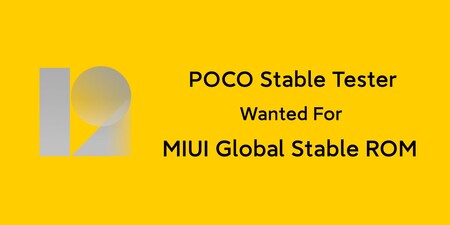 As announced on the official POCO page, the company will launch a new test with the Global and stable version in which they can participate the owners of one of the latest Xiaomi Poco. The test will begin in the coming weeks among all those who are selected.

As usually happens in the tests that Xiaomi organizes between the different device groups, the POCO test is open to a limited number of users. To enter the tests you must sign up by following the following process:

The number of participants in the tests is limited, so we recommend that you hurry in case you want to sign up. Remember that, despite being a stable version, it is still in testing, so it can damage your phone or cause errors. Before updating with MIUI ROM back up the phone.