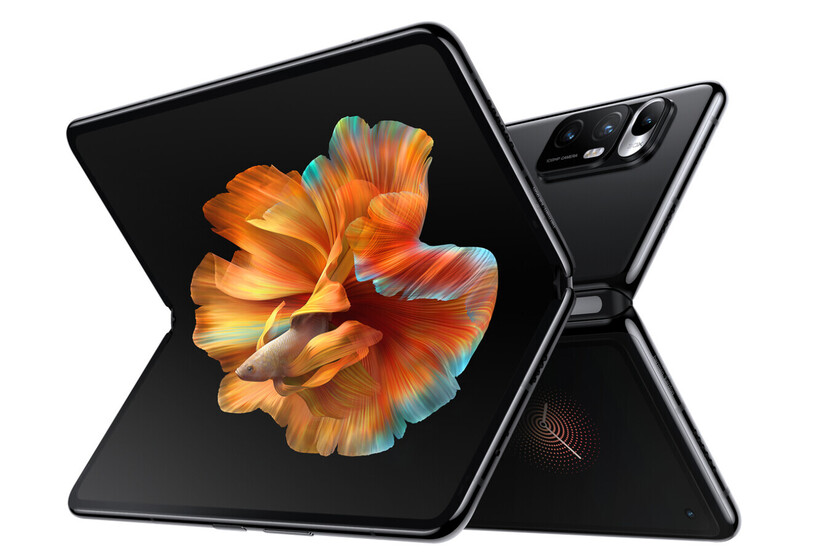 The power of mobile phones has increased to such an extent that some models are virtually indistinguishable from pocket personal computers, and this increase in power has raised problems to solve. The main one, that of heat dissipation that is generated when we tighten the nuts to the processor of our mobile.

The arrival of more and more demanding games to exploit the 'gaming' niche has led to this dissipation problem pushing manufacturers to develop new and more advanced systems to cool their mobile phones. Xiaomi, now, has told us what system it has designed and built to dissipate the heat of its folding (the Xiaomi Mi Mix Fold) which, as you also tell us, faced additional problems.


A butterfly system, graphite and airbags 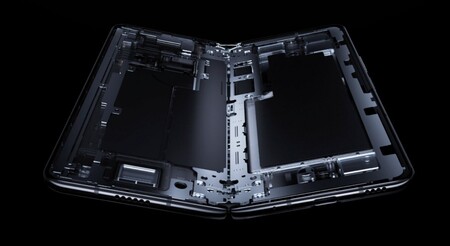 Xiaomi herself has posted a post on Weibo, the Chinese social network, explaining how the design and development process of the cooling system of the Xiaomi Mi Mix Fold, the folding one from the eastern manufacturer, has been. A Fold that, as indicated by the manufacturer, you have faced foldable phone problems, still not very common in the market.

One of the first problems that Xiaomi (and possibly the rest of the folding manufacturers) faced was having in their hands a phone whose dissipation was going to vary depending on whether it was open or closed, since the surface of contact with the air would change radically. The other, that the side of the phone with the processor caused an imbalance when it came to producing heat and, therefore, dissipating it. 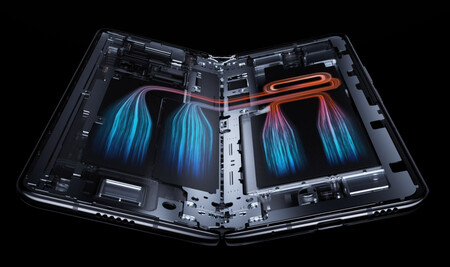 Thus, Xiaomi has said that it has designed a butterfly-shaped heat dissipation mechanism that the first thing it does is distribute heat from the processor 'wing' to the entire phone. It achieves this through a design that connects the processor to both sides of the phone, thus achieving 35 square inches of dissipation surface, approximately 90 square centimeters adding the two sheets of the phone.

Once this equitable distribution of the heat generated by the processor was solved, the next step was to expel the heat from the phone and for this Xiaomi mixed various materials and mechanisms for its dissipation system. Thus, the Mi Mix Fold has a dissipation system that mixes liquid cooling, thermal gel, multilayer graphite sheets, flex-resistant graphite sheets (to connect both surfaces) and finally a piece of copper.

Xiaomi has also described how you have resolved the flexural strength of graphite sheets that cross the Mi Mix Fold through the hinge that joins both sides of the phone. The Chinese firm has developed what it calls "micro airbag bionic knucle" to protect this graphite, or "bionic knuckle with micro air bags". According to the brand, the material has allowed the graphite sheet to lose only between 3 and 5% of efficiency in heat transmission after more than 200,000 bends.