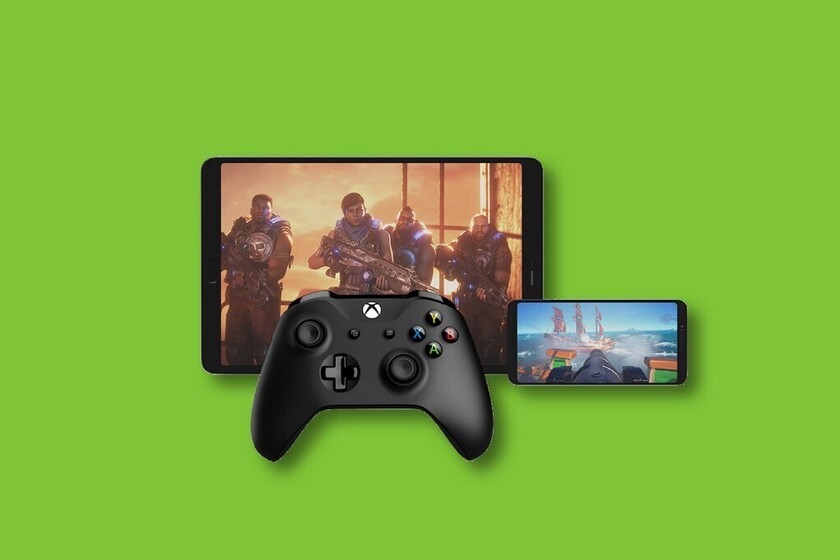 Xbox Cloud Gaming, better known as xCloud, officially coming to PC and iOS tomorrow. The launch of the web version of the service streaming of Microsoft video games on Tuesday will allow Xbox Game Pass Ultimate subscribers to play their Xbox titles on both Windows 10 PCs and iPhones and iPads.

Yes, for now it will be a limited beta. Only those players who receive an invitation will be able to join the service and try this browser version of Xbox Cloud Gaming.

Users in 22 countries will start receiving invitations to the xCloud private beta starting this Tuesday, April 20 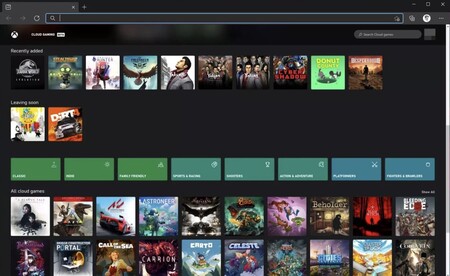 Microsoft xCloud in browser. / The Verge

As anticipated from late last year, Microsoft's cloud gaming solution is coming to the desktop during spring 2021. And it does so on a limited basis through invitations to unsubscribed users from the 22 supported countries.

The service, as explained from Microsoft, will be accessible from www.xbox.com/play. From here, subscribers to the cloud gaming platform they will be able to play more than a hundred Xbox Game Pass titles through Edge, Google Chrome or Safari. Of course, they will need a controller compatible with Bluetooth or USB, although they can also use the custom touch controls of more than 50 games to start playing and testing.

"Our plan is to quickly iterate and open to all Xbox Game Pass Ultimate members in the coming months."

"The limited beta it's our time to try and learn; We will continually send more invites to players in the 22 supported countries, evaluate feedback, continue to improve the experience, and add more device support, "Redmond says.

Although at the moment only a few can try xCloud, those responsible say that their objective is "Quickly iterate and open to all Xbox Game Pass Ultimate members in the coming months". We will be attentive to the evolution of the beta and a possible gradual opening to the set of potential players who from Microsoft number at 3,000 million worldwide.