Wix launches a (strange) negative marketing campaign against Wordpress ... and it does not find a good reception among users 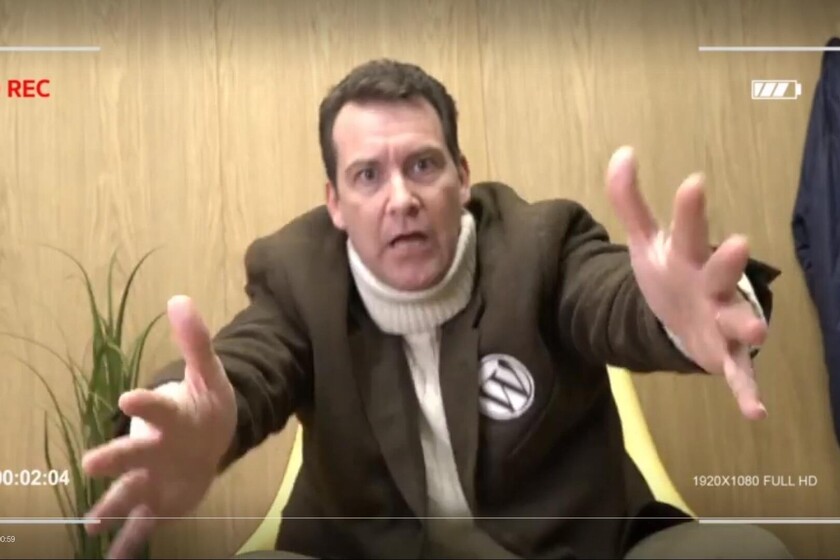 The developer of Wix, the popular easy website creation portal, has launched a strange negative publicity campaign against Wordpress, the most used content manager on the World Wide Web when creating dynamic websites.

To put ourselves in context, we must start by pointing out that for the past five years there have been 'certain tensions' between the two projects: it all started when Wix decided to copy to Wordpress, without attribution, part of the code of the editor of its mobile app ("from buttons to bugs", according to Matt Mullenweg, CEO of Automattic) ...

... which clearly violated the GNU license by not indicating the origin of the original code; after the fact spread, instead of submitting to the GPL, Wix removed the plagiarized code and then created a fork under the MIT license.

Despite gestures like that, Wix has continued to keep its popularity high: In October 2020, it surpassed Drupal as the fourth most used CMS on the Internet, although it has now returned to fifth place after being surpassed by Squarespace. However, the comparisons are odious, and Wordpress (with a 40.9% market share) is still 20 times more used today than Wix.

So the people in charge at Wix thought it would be a good idea launch a negative marketing campaign against the king of the sector. Only ... well ... they don't seem to have been well received.

The (confusing) first part of the campaign

It all started in December 2020, when Wix sent a direct message on Twitter to several users that it considered "influencers of the technology industry", requesting their addresses to send them a package. The objective? Share with them a "new innovative concept" that he had been developing.

However, this package only contained a headset and instructions for viewing a video in which only a man came out acting like an anthropomorphic Wordpress asking the influencer not to pay attention to the "fake news" that Wix were spreading about them, that "only because" they were jealous of our relationship.

The influencers' reaction was, for the most part, one of confusion: no one was very clear about what Wix wanted to convey with a campaign like that. But now Wix has wanted to show the second part of it ... and the confusion is giving way to outrage.

The (outrageous) second part of the campaign

The new video It shows both the personified Wordpress from the previous ad and a web developer who makes use of his CMS, and whose behavior has forced him to go to the psychiatrist's office. Many users even talk about a trivialization of mental illness.

The tone of the comments received on YouTube speaks for itself:

"It is surprising that Wix is ​​not ashamed to publish content like this. Who could have thought this was a good idea?"

"Wow, how low can you go? Because you seem to have hit rock bottom."

"Shame on Wix. I've never thought of using your service and never will."

In the following hours, this phase of the campaign has been complemented with several more videos with the same tone:

Matt Mullenweg, for his part, has stated on his blog that he feels empathy for those who have "been forced to work on these ads" because "they must have felt bad." With respect to Wix, he denounced the model of "abusive relationship" that it maintains with its users, because "once you create a site on its platform, you are trapped in it, as it is not possible to export it or embed the files uploaded in it".

In fact, he pointed out that the fact that Squarespace has surpassed them in the ranking of web platforms is due, among other things, to the fact that they do support the export of content to other platforms, despite being also a proprietary solution.

"Wix continues to show its true colors [...] Philosophically, I believe in open source, and if WordPress isn't a good fit for you, there are other great open source communities like Drupal, Joomla, Jekyll, and Typo3. "