with support for the DualSense of the PS5, the Nintendo 64, and improvements for Intel and AMD 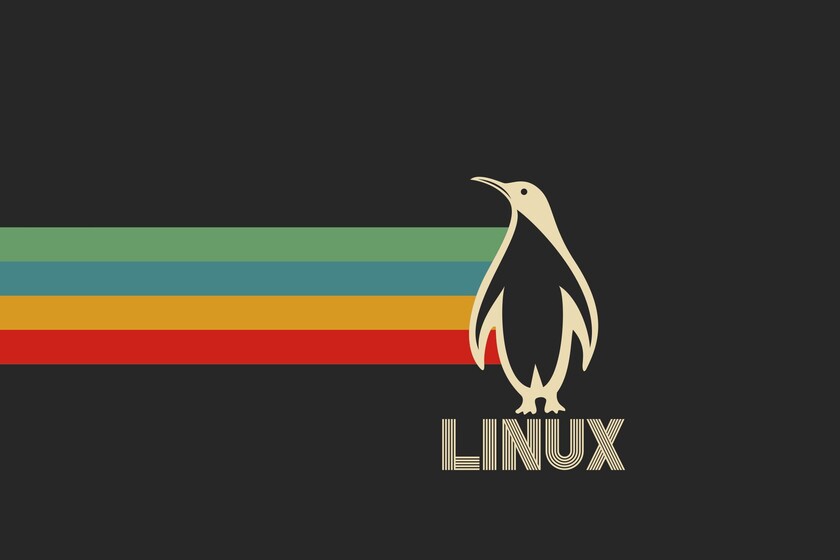 This weekend Linus Torvalds announced the launch of the Linux 5.12, and although it has been called mostly a "random collection of small changes" in multiple areas, this version of the kernel does come with some interesting new features.

Linux 5.12 brings us support for Intel VRR / Adaptive-Sync, overclocking for the Radeon RX 6000 series of graphics from AMD, support for the Nintendo 64, for the DualSense controller of the PS5, improvements in support for some laptops, and more.

A batch of good news for Linux gamers 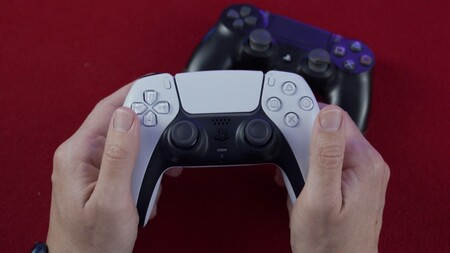 One of the most important new features is the support of Intel Xe graphics technology: Variable Refresh Rate or variable refresh rate and frequency, a function for the display driver that improves the user experience by decreasing the tearing ("tear") and the stuttering ("flicker"). Additionally, with Adaptive Sync, processors can reduce their power consumption.

Is a good news for anyone with an Intel Tiger Lake processor with integrated graphics, especially amid the current GPU shortage. However, for those who have one of AMD's newest graphics, the RX 6800 and 6900 series, Linux already has support for overclocking with OverDrive. The AMDGPU driver has also received bug fixes, and various enhancements and such as better management of high-priority processes.

Another curious novelty, which although in practice perhaps does not make much sense or usefulness, is that 25 years after the launch of the Nintendo 64, Linux has added support for the console, which can help improve the emulation of its games.

However, a device that is modern and that has just received support as well, is the DualSense controller of the PlayStation 5 through an official Sony controller.

Linux 5.12 has also improved its support for Microsoft Surface devices, and they have added improved support for the Lenovo notebook platform, a company that has increased its contributions to the kernel recently thanks to its work with several notebooks that come with Linux pre-installed.