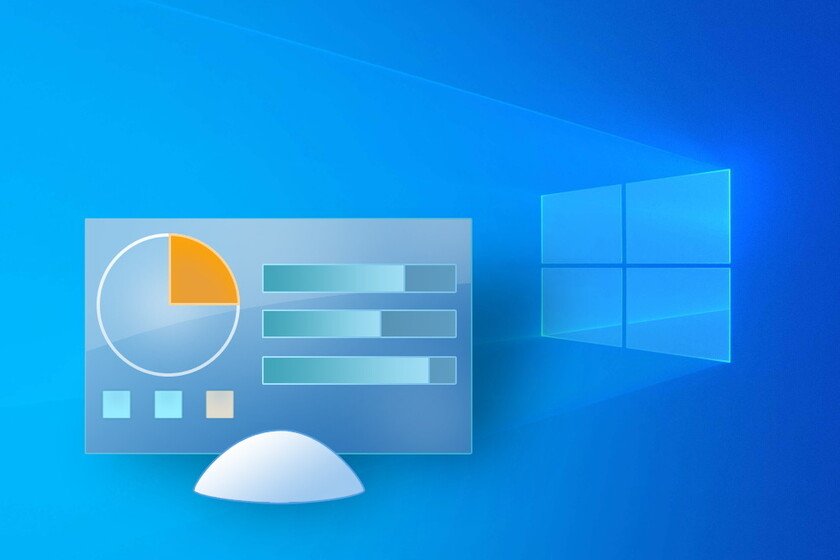 Microsoft has made the surprising decision to update the 'Administrative Tools' of the Control Panel Windows 10, significantly increasing the number of tools while Simply rename them as 'Windows Tools'.

In reality, this change does nothing but collect pre-existing tools that were scattered throughout the system, to the point of go from the current twenty to over 40 items in the new folder.

The Administrative Tools are accessible by entering the command 'control admintools' in the Run menu (Windows + R).

As we can see in the images released so far, these new 'Windows Tools' have become a mixed bag that groups from members of the old 'Windows Accessories' (such as WordPad) to Windows PowerShell (which thus disappears from the Start menu), and from Hyper-V management tools to Windows Media Player. 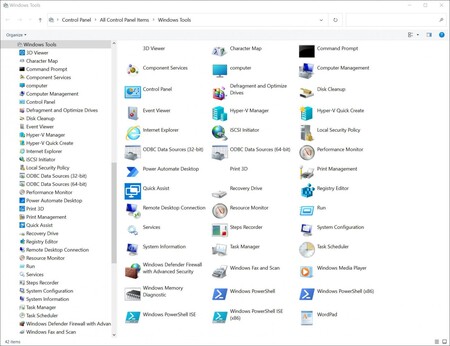 Said change It is already visible by the participants of the Insider program that have the Windows Preview Build 21354, while the rest of the users will be able to enjoy it once Windows 10 is updated to version 21H2.

According to the Microsoft blog,

"All these applications will continue to appear through internal search, they will be able to be docked in Start or in the taskbar as before, and any personalized shortcuts to their tools will remain intact."

We are, in any case, facing a surprising move by Microsoft, since supposedly it has been a long time since his strategy with respect to the Control Panel was to minimize its use and gradually relocate its tools in the new Windows Settings window, as happened a few months ago with the Disk Management tool or System Information.

Therefore, it is not understood that they now pretend turn the Control Panel into a reference space to access many popular applicationss from the operating system. For we already know that Microsoft has a hard time getting rid of some things ...