Windows 10 will improve your sound over Bluetooth with headphones like AirPods and Sony with noise cancellation, among many others 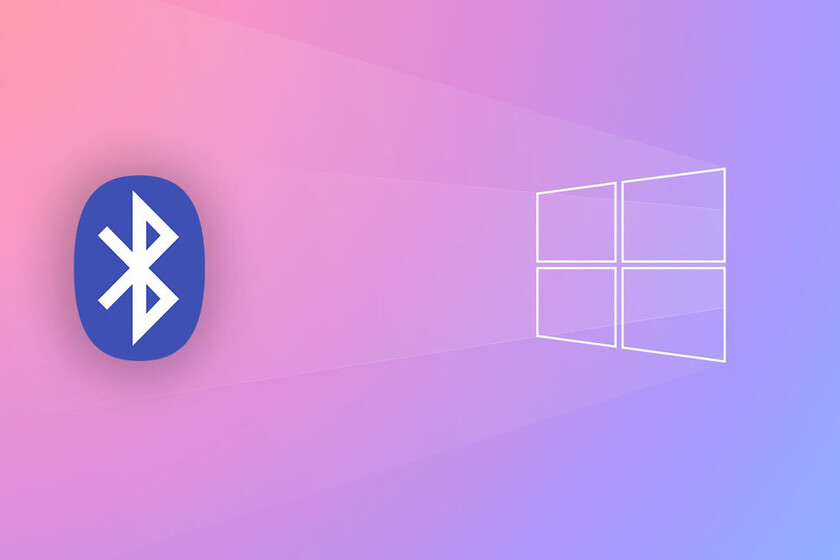 Microsoft has announced that Build 21370 of the Windows 10 Insiders Dev Channel comes with important new features when it comes to the wireless audio playback experience. It is always important, but perhaps even more so in this period of pandemic when so many modern headsets with microphones are being purchased for use in video calls.

The biggest news is that, finally, Windows 10 will support the AAC audio codec via Bluetooth. As the company explains, it is a lossy codec, but it offers superior audio quality compared to the base codec with which the wireless protocol works, SBC. With it you win better compression and higher bandwidth, with fewer artifacts and, depending on the headset used, lower latency.

An upgrade for certain (many) headphones

Let this Bluetooth codec work it will depend, obviously, on which headphones support it. In the low-end there is not always compatibility, but headphones like the Sony with noise cancellation or any model of Apple AirPods support it. In fact, Apple is its main driver, which is why support has been on macOS and iOS for years.

Looking ahead, yes, both Windows 10 and macOS suffer from not supporting even better codecs such as aptX, aptX HD or LDAC, which support higher bit rates (and even high resolution) but are proprietary, Qualcomm and Sony.

Another novelty that Microsoft has announced is a device selection interface to play more unified audio. From now on, the company will not show separately the microphones of a Bluetooth headset and the speaker itself, but will be all unified under the same name and it will be the system that detects what it should use in a transparent way.