Windows 10 May 2021 Update is the first "big" update of the year, which we can already test 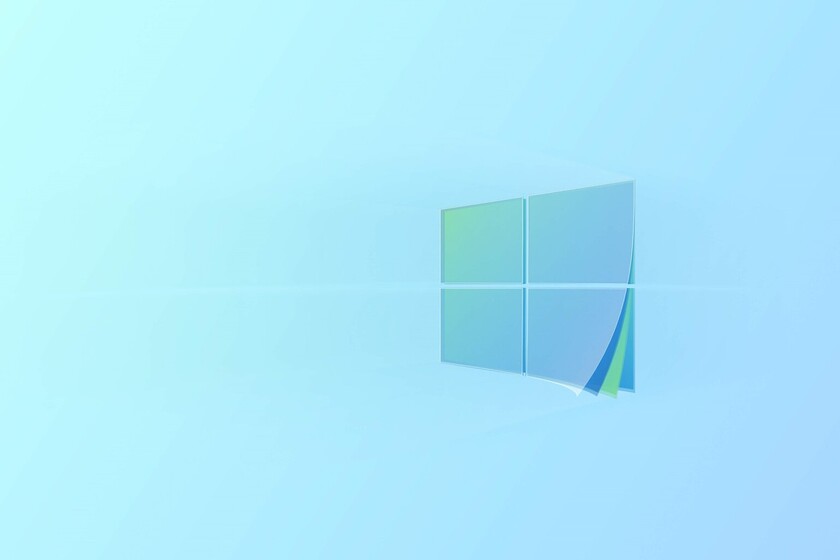 Besides the name, which dates the update for next month (although there have been updates with names of months that have ended up arriving the following month), Microsoft has announced that we can now download what they think is the build 19043,928.

That is, it can still undergo some change, and in fact they continue to improve it, but that is probably the "RTM" version that is sent to users and update manufacturers.

Following in the wake of other recent updates, and waiting for Sun Valley 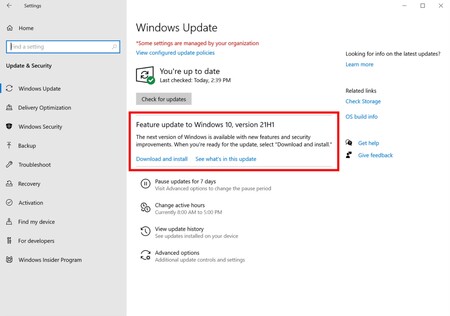 We recently told you how to download Windows 10 May 2021 Update or 21H1 before anyone else, when the system was still in build 19043. Doing so is as easy as becoming an Insider and going to the Microsoft download website that the company itself has offered in the statement.

Yes indeed, This update, as is usually normal, can cause problems, so we only recommend updating in case the equipment where it is going to be installed is not of vital importance (as well as your data). For the rest, it is not an update that many users are going to install expecting big changes, because like other recent updates, it is minor and its novelties will be focused on teleworking, performance and web security.

The expectation is relegated to two other versions of the operating system: Windows 10 Sun Valley, or Windows 10 21H2, and Windows 10X. The first is the really big update of the year, focused on completely changing the visual style of the system. The second should have arrived already, and it is focused on dual-screen devices, although it will finally be available for single-screen devices as well.