why it triumphs in everything except the desktop 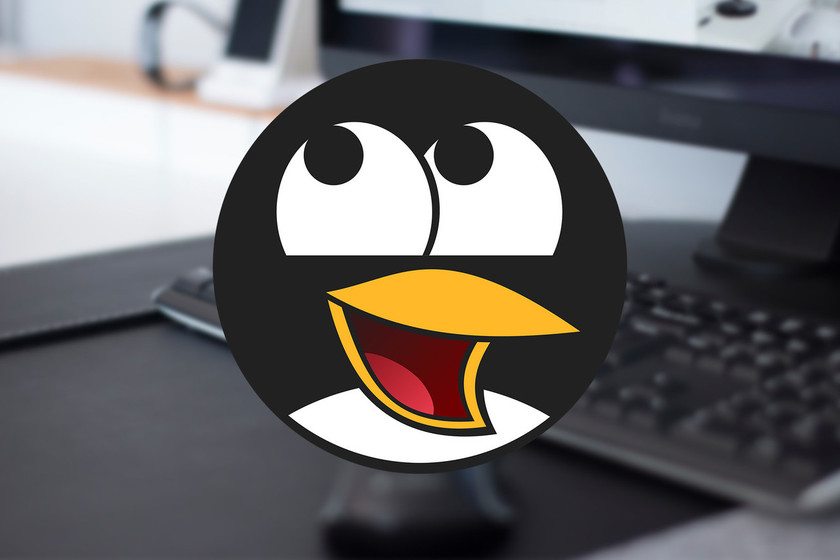 Linux is the absolute leader in supercomputing, it is much more used than Windows on servers, and in 2017 Android became the most used operating system, surpassing Windows for the first time in history. That Android triumph is also a Linux triumph.

But on the desktop, on the desktop the story is a very different one, one that is the same Linus Torvalds considers his personal failure. The creator of Linux started it as a desktop operating system and that is precisely the one area in which Linux does not dominate.

The question that many have been asking for years and continue to be asked until today, is why? Why is the year of Linux on the desktop not coming?. To answer this question, who better than Linus Torvalds himself.

Nobody wants to install an operating system

Navigating the sea of ​​YouTube videos, I recently found myself with a small segment of a question and answer round that Torvalds participated in in 2012. There they asked him exactly why Linux doesn't dominate on desktop, and his answer was extremely simple and makes all the sense in the world: nobody wants to install an operating system on their machines.

The reason the desktop is so hard to come by is because most consumers don't want to install an operating system on their machines. And that is not something that focuses only on computers, most people do not want to install an operating system on their mobile either. The reason Linux is successful on mobile is not because you have 900,000 people downloading disk images to install on their smartphones every day, it is because the system comes pre-installed on the device. And that has never happened in the desktop market and it's really very difficult to make it happen.

Torvalds talks about how there are some manufacturers like Dell that have done it, especially in situations like those of a company that wants computers with Linux and buys them from the manufacturer and asks that they come with Linux pre-installed, but there is the detail, you have to specify, to ask for it. It is something that is made for a very limited amount of the machines they sell.

If you do not have the pre-installations you will never obtain dominance in the market. 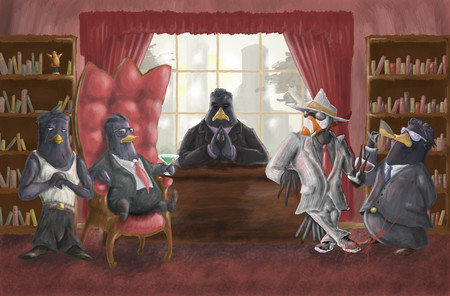 Dell is not the only company that sells computers with Linux pre-installed, others have. Some like System76 even sell only Linux computers (before with Ubuntu and now with their own Pop! _OS fork). But they are still niche markets that barely help Linux touch that 2-3% market share on the desktop.

When Torvalds wonders if that desktop dominance of Linux will ever happen, the first side he looks at is ChromeOS and Google Chromebooks, but back then he mentioned that they were horribly slow. Linus said back in 2012 that we would have to wait to see the third, fourth and fifth generations. And Chromebooks are already on the right track, and although not even close to Windows if they have begun to make a big dent in the education sector.

Interestingly, Windows has fewer users than ever and lost about 500 million users in the last three years. However, Windows 10 is installed on more than 1 billion devices.

It is also curious that the desktop market is so similar and at the same time so different from the mobile market. While Android has triumphed thanks to the fact that Google has made the system free and open and manufacturers have chosen to use it on their devices with different layers of customization, this has never happened on the desktop, where computer manufacturers prefer to work with Microsoft and pay for Windows licenses.

It seems that not only is it that people do not want to install their own system, it is that computer manufacturers are also not interested in breaking the mold and having their own "distributions". The only ones doing this are Apple with its MacBooks, and Google with its Chromebooks. If the day of Linux on the desktop is to come true, it will only be when Windows is no longer the manufacturers' choice to pre-install on all of their products.