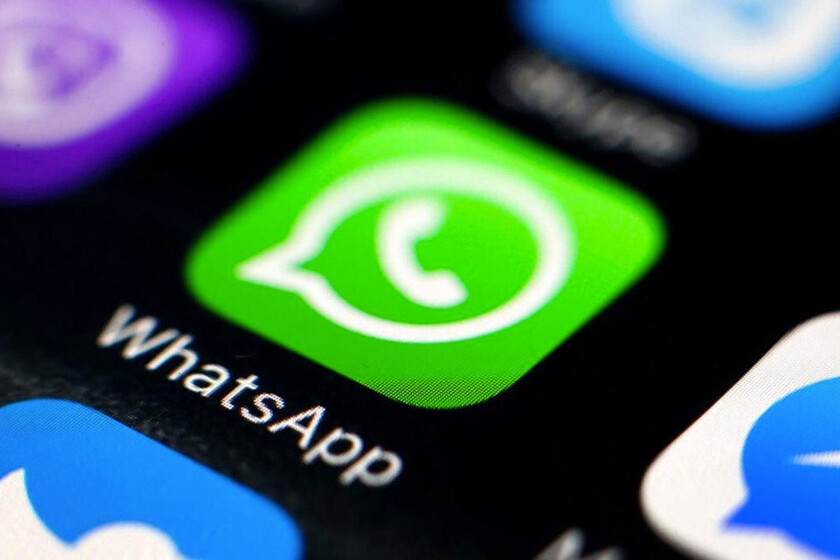 WhatsApp is testing the feature that deletes messages 24 hours after they are sent or received. As published by WABetaInfo, the function is under development and will be available in a future update for iOS, Android and the versions for computer Web and Desktop, but there is still no specific date announced.

With this novelty, a user can determine in their WhatsApp settings what they want in their private chats and also in groups, messages are deleted within 24 hours of being sent or received. You can do it from the option that allows you to activate or deactivate the disappearance of messages for conversations. In the group chats configured so that messages are deleted after a period of time, will be deleted for all members of the group.

⏱ WhatsApp is testing a 24 hours option for disappearing messages!

The feature will automatically delete messages after 24 hours. It's under development and it will be available in a future update for iOS, Android and Web / Desktop.https: //t.co/Dr3gNgRcVA 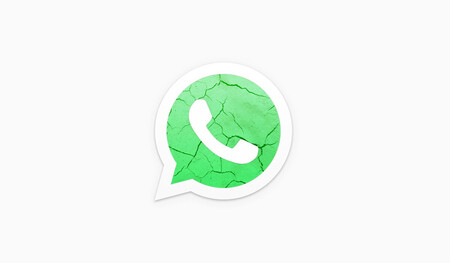 In the month of December of the past 2020 it was announced that WhatsApp was finally activating temporary messages that self-destruct every 7 days in mobile applications, desktop applications and WhatsApp Web, after having tested it for a long time in beta. This function of messages that self-destruct was already available in Telegram for a long time and thus joined the list of WhatsApp functions that it ended up copying from its rival.

In fact, it highlights that the company waited until 2017 to give the opportunity to delete messages that have already been sent but not read. What it still does not allow, as Telegram does, is be able to delete any message that we have sent or received through this messaging tool, regardless of the time that has passed and being able to decide if you want them to be eliminated for you and for the rest.

Given the controversy raised by this app owned by Facebook due to the new privacy conditions and use of the tool (which will be definitively approved on May 15) at the beginning of the year and everything that has been written about it, seems to have made users more aware of the need for communication tools that give more space to privacy.

Not only for the information that social platforms can store or share with third parties. But also that what one writes can be eliminated so that it is not captured forever on other users' mobiles. This was one of the functions that was already expected to arrive in 2021.

WhatsApp joins a trend that has been running for years 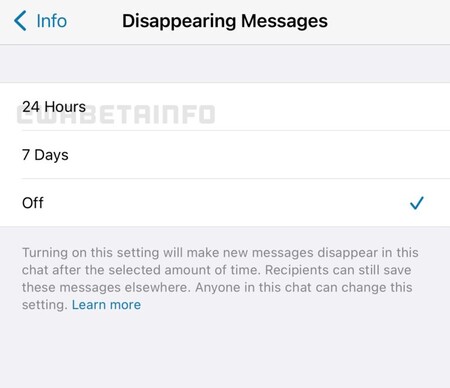 Posts or messages that are viewable for 24 hours work. Snapchat was the forerunner of this idea that many social networks have been copying. Facebook wanted to buy this platform that based its originality on the fact that the contents are only uploaded one day, but since it did not succeed, ended up developing his "Stories" or stories for both Facebook, Instagram and WhatsApp (here referred to as states). In them the user can put photos or videos or texts in their profiles that at 24 they stop being seen.

In the year 2020 also Twitter was encouraged to this adventure of publications with expiration date and presented their stories under the name of 'Fleets' that allows you to upload content that is deleted after a day online. Before this, Twitter had Periscope, a platform for streaming content that could be saved for 24 hours. Although last year he announced that he was saying goodbye to her.