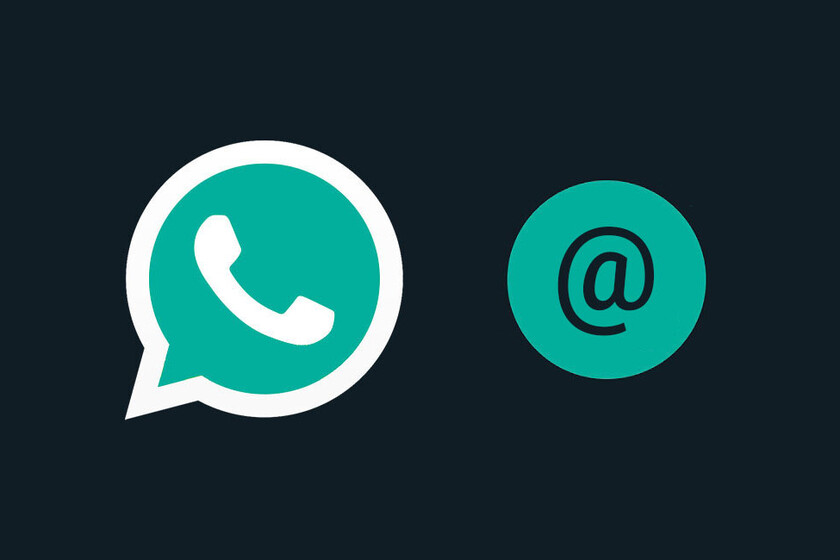 There are quite a few news that WhatsApp you are preparing for your messaging client, such as speeding up your audio notes, your tech support chat, your ephemeral photos or reading a chat later, but there is already new feature leaked last February that is now available.

WhatsApp Beta in its update to version 2.21.8.8 it is now easier to discover in which groups have they mentioned us thanks to the new badge that will appear directly from the chat view.


The new commendation badge is here

Until this new update, when someone mentioned you, or quoted a message, it only warned you from the notification -even if you have the group muted- or from within the group conversation, but it did not warn you that you had new mentions from the overview of chats.

With WhatsApp Beta now a new badge @ It will appear in group conversations in which someone has mentioned us, just to the left of the indicator of the number of new messages received.

This new feature is now available to all WhatsApp Beta users who update to today's version. The rest of users who have the stable version will have to wait a few weeks for the company to launch this novelty to everyone.