What is Nuance doing, the company Microsoft is about to buy for about $ 16 billion, according to Bloomberg 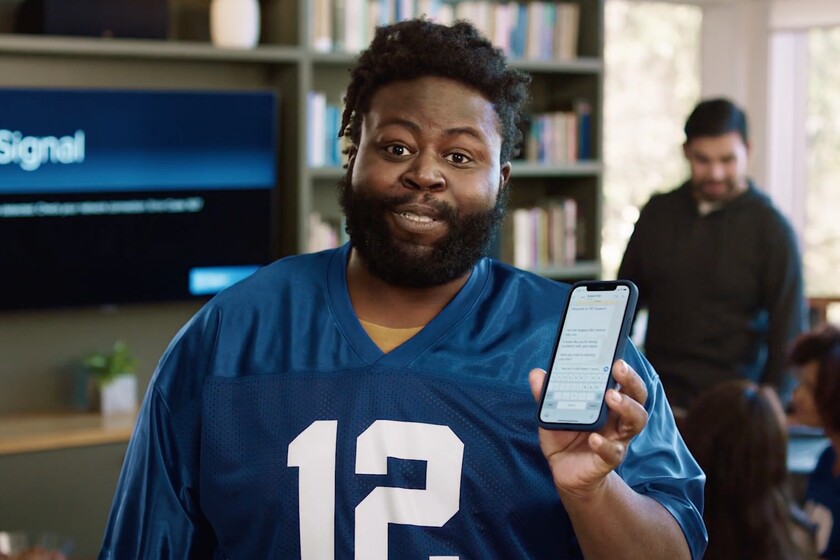 Microsoft is close to buying Nuance Communications Inc., Bloomberg reports. The economic environment speaks that the conversations are advanced and that the deal could be announced very soon, even this week.

The value of the operation could reach 56 dollars per share. In total, it would represent a sum that would amount to about 16,000 million dollars, which at this moment is 23% more than what the company is worth right now on the stock market. Along with LinkedIn, it will be the Redmond company's largest purchase. All this, in the absence of closing the typical fringes of the operation.

AI in the medical sector (and in general), the great attraction of Nuance for Microsoft 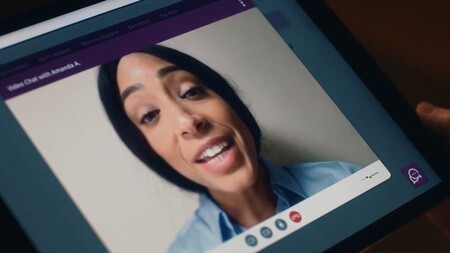 Such a large sum of money is usually paid by companies that have a lot of value of some kind. In the case of Nuance, we talk about a veteran company born in 1994, focused since its inception on voice recognition, which since the last decade has exploded in all kinds of uses, highlighting personal assistants.

On the software side, Nuance is the developer of Dragon Professional, one of the best dictation software on the market, which has been tested on smartphones for many years with Dragon Dictation. At the keyboard level, for example, Android came to be integrated with the legendary Swype.

Today all desktop and mobile operating systems have good built-in speech recognition, but Dragon was there even before dictation mic buttons were so ubiquitous. For this part, Microsoft can work on improving the speech recognition of all its software, from Windows, to Azure solutions, through Office 365.

Nuance says 10,000 healthcare organizations use its solutions, along with 85% of Fortune 100 companies and 80% of radiologists

At professional levels, today, Nuance is focused on medical dictation and voice solutions and conversational AIs for chats. It is in this sense that Bloomberg highlight that Nuance and Microsoft have been collaborating, in software for doctors that records talks with patients and orders them in hostory.

Its technology has also been used in Microsoft Teams, to request medical appointments electronically, a practice that the pandemic has accelerated, for obvious reasons. Thus, with this focus on the health sector, one of the solutions they could develop is to improve the control of medical records and suggestions taking into account medical records with AI.