What are .crypto domains, incensurable and based on the Ethereum blockchain, which Opera already supports natively 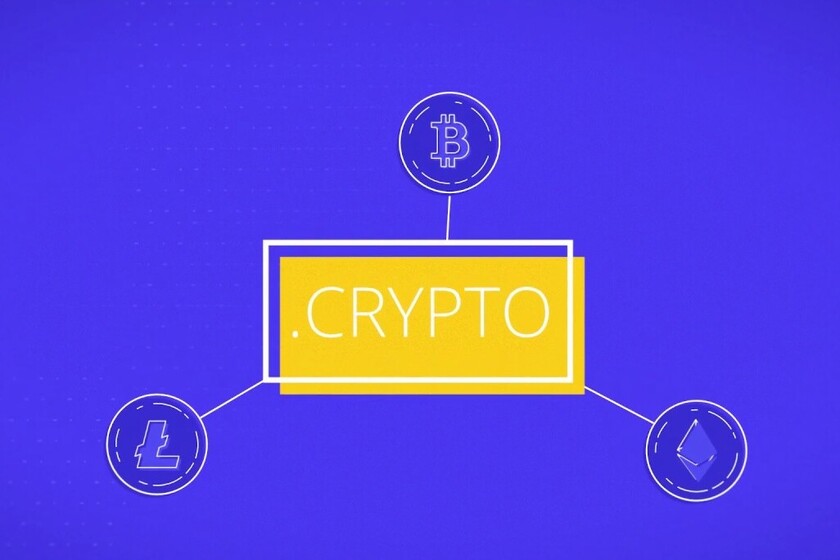 Opera is 'only' the fourth most popular browser in the world (after Chrome, Edge and Firefox), but yesterday it announced that it had become the first of them in become compatible with 'uncensored' domains technology from Unstoppable Domains. If you want to know what these are, keep reading.

Unstoppable Domains was created with the goal of helping create an "uncensored WWW", which is not susceptible to attempts by large technology corporations to cut off access to online services, as Gab or Parler suffered a few months ago at the hands of Apple, Google and Amazon.

To achieve that, it provides domain names for decentralized websites, based on the use of the IPFS (InterPlanetary File System) protocol, a distributed network that allows to distribute several copies of the content of a website by different servers in such a way that a single provider is never able to take a website 'offline'.

IPFS-hosted websites have been around for several years, but Unstoppable Domains allows their URLs to be easy to remember thanks to the use of the domain extensions .crypto and .zil instead of the long alphanumeric addresses typical of IFPS (or cryptocurrency wallets, of which they also act as redirectors).

However, you will not see these domain extensions in any official ICANN listing, the great global authority that manages protocols such as IP and DNS.

Conversely, .crypto domains are sold as NFT (non-fungible tokens), being registered in the Ethereum blockchain, which guarantees that their owners have full control over their domain.

In fact, by existing on the blockchain, these domains only have to be purchased once: therefore they do not require any renewal or maintenance fee ... nor are they vulnerable to corporate censorship.

Unstoppable Domains was created in 2018, with the backing of investor Tim Draper (a well-known cryptocurrency advocate) and since then, has facilitated the creation of almost half a million domain names. The company's CEO, Matthew Gould, states that

"In an age where data breaches have become commonplace [...] this new system is different. It puts control back where it should be, back to the user. "

You may buy your own domain for life at Unstoppable Domains from $ 20 or $ 40, depending on whether we are interested in .zil or .crypto, respectively. However, there are some domains in particular demand, and for them they have already been paid around 100,000 dollars.

However, a normal browser cannot connect to one of these sites without help- In February 2020, Unstoppable Domains launched its own browser (the quasi-known Unstoppable Browser, based on Chromium) and then it was releasing extensions for Chrome, Brave and Firefox.

At least until now, when thanks to Opera these 'crypto domains' have native support for the first time in a browser with a large user base.

However, the truth is that the rest of the big browsers already have a way to access these domains that, like those of Unstoppable Domains, are linked to the Ethereum Names Service (ENS): that the Internet user makes use of the CloudFlare DNS service, since since January this platform added the so-called 'Distributed Web Resolver' to its services.

Via | Reclaim The Net