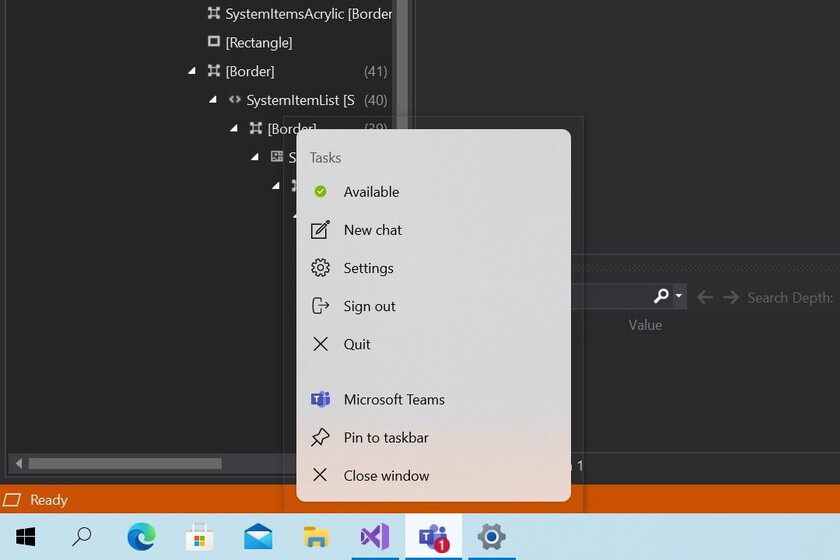 It seems that the next big update Windows 10 will receive in October, known as 20H2 or 'Sun Valley', will be full of news. If before we knew about improvements in the management of virtual desktops and WSL functionalities ... as well as generalized aesthetic changes, now it seems that will also include floating menus.

Back in February we had the first news that - as part of the 'radical visual rejuvenation of Windows' that Sun Valley would bring, we would see a start menu and a floating Activity Center, physically disconnected from the taskbar, in the image and likeness of the 'look & feel' of Windows 10X.

But the first images that were disseminated then were just 'mockups', reconstructions made based on the leaked information, like this one from WindowsLatest: 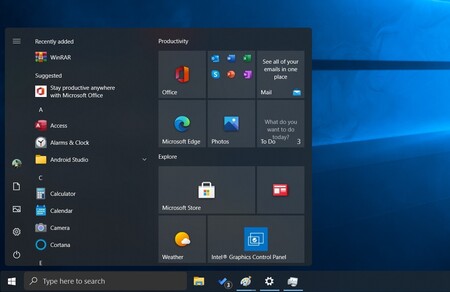 The code is there (disabled, but it is)

However, the first confirmations begin to appear that, indeed, the leaks were on the right track, and that we will see floating menus as part of the Windows 10 interface in a few months.

And it is that the latest builds of Windows 10, accessible to the participants of the Insider program, although these menus are not activated default, they do include code that allows them to be activated.

Thus, as has shown a programmer on Twitter, if we debug shellexperienceHost.exe using Visual Studio, it is possible to display an experimental function, disabled by default, called 'JumpListRestyledAcrylic'... 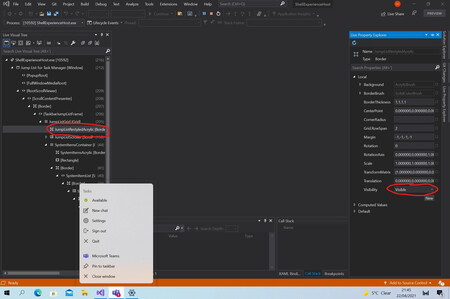 ...what when set to 'Visible' enables floating menus (as long as a number of pixels of separation is also indicated, also set by default to '0').

Added a 10px padding on the JumpListGrid to make this clearer for this screenshot. Without the padding it is less clearer but the rounded corners are visible: pic.twitter.com/Ker1cAevlf

Once these changes are made, the floating menus are enabled not only for any button on the taskbar, but also for the Clock, Volume and WiFi icons from the notification area.

The end result is very similar, as we said, to the appearance of Windows 10X, except for the presence of rounded edges, another of the novelties introduced by Microsoft at Sun Valley.