we can choose between two periods of disappearance 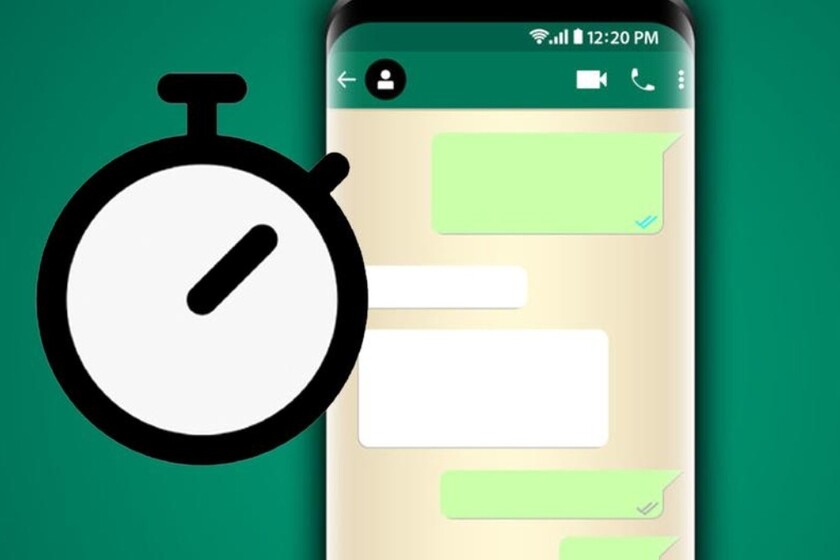 Back in November of last year 2020, WhatsApp finally implemented the much-sought ephemeral messages, messages that had to disappear after the established time, although they were finally somewhat disappointing. While in the beta phase we saw that they were approaching with a multitude of options, his official landing was much more limited.

The ephemeral messages or temporary messages, as WhatsApp called them, were activated only with a possible period of disappearance: one week. Now, however, from WABetaInfo they anticipate that Facebook continues working to expand these options and that we could soon have a new period, seven times faster than the first: temporary messages with 24 hours of life.


One day, one week, you choose

According to WABetaInfo account, WhatsApp is preparing to expand the options when choosing that the messages self-destruct and that we not only have the possibility of deciding that they disappear a week after they have been written and read. The new time to be entered will be 24 hours.

The operation of these temporary messages, however, will remain limited to groups and any user present in them will be able to configure the period in which they must disappear. No ephemeral messages for individual chats at the moment, something we already have in other messaging apps. On WhatsApp they are taking the arrival of ephemeral messages very calmly.