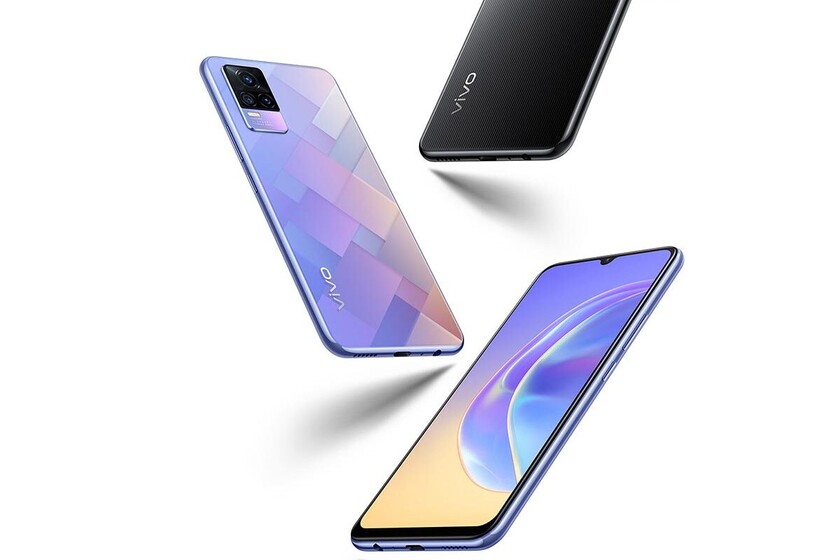 The Vivo V21 and Vivo V21 5G that we met yesterday got a brother: the Vivo V21e, which comes with a processor Snapdragon 720G on board and 6.44-inch AMOLED screen that, this time, maintains the usual 60 Hz.

The Vivo V21e arrives as a new mobile from mid-range specialized in selfies, which have a 44 megapixel camera at your service. With a thin body, 7.38 mm thick, the terminal incorporates a 4,000 mAh battery with support for 33W charging.

The Vivo V21e is very similar to the rest of the Vivo V21 that the company has recently announced, in terms of design and many of the specifications. We have a mobile with a screen AMOLED with a diagonal of 6.44 inches, although this time without increasing the refresh rate.

This screen incorporates the fingerprint reader under its surface and, in a drop-shaped notch at the top, the camera for selfies. This is one of the stars of the terminal, with a 44 megapixel resolution and several unique features for self-portraits. 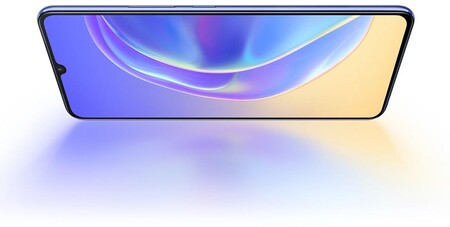 Behind, the camera has three lenses of which all the prominence is taken by the 64 megapixel main sensor. It is accompanied by an 8-megapixel wide-angle and a 2-megapixel macro sensor. 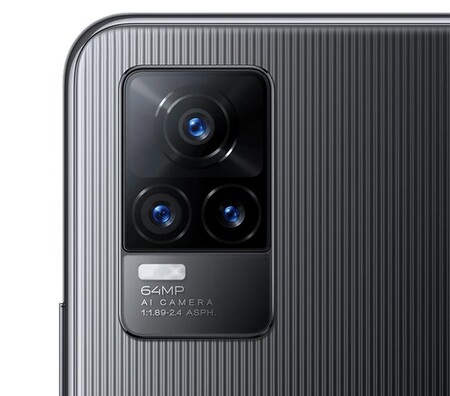 The Vivo V21e is a somewhat finer terminal than what we are used to, with a 7.38mm thickness, not counting the bulge of the camera. Still, it manages to include a battery with a more than acceptable capacity than 4,000 mAh, with support for 33W fast charging.

The main difference between the Vivo V21e and the rest of the Vivo V21 is that this time the chosen processor is from Qualcomm: a Snapdragon 720G. It also comes with 8 GB of RAM (with an extra 3 GB, using virtual memory) and 128 GB of storage.

Versions and prices of the Vivo V21e 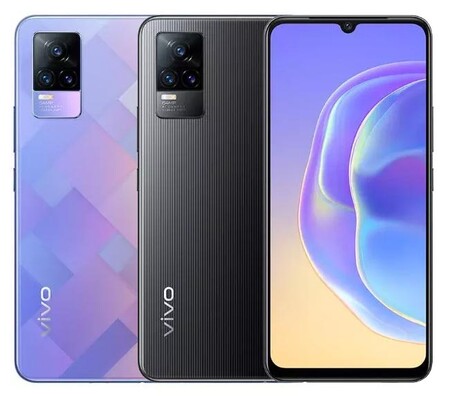 The Vivo V21e is available for pre-sale in Malaysia, without further information on its availability in other regions. There is only an 8 + 128 GB version, but two colors: black and purple, both with their own texture. The terminal is launched for 1,299 Malaysian ringits, 262 euros to change.