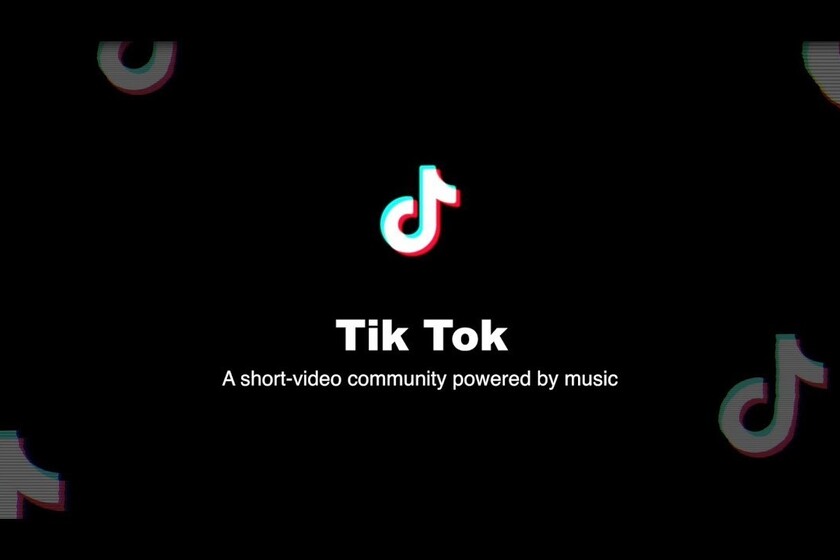 The former commissioner for children in the UK, Anna Longfield, has TikTok sued for failing to protect people under 13 and for breaching European regulations regarding data protection (that is, the General Data Protection Regulation), aimed at protecting user information when using Internet platforms.

Specifically, the former commissioner for children has initiated legal proceedings on behalf of 3.5 million people under the age of 13 against TikTok. Their main allegation in the lawsuit is that the social platform has illegally collected personal data from millions of children since May 2018, the date the General Data Protection Regulation (GDPR) was introduced in the European Union.

The compensation the more than 3 million minors who comprise the demand would reach billions pounds for TikTok, according to Longfield herself.

What exactly does the lawsuit claim? 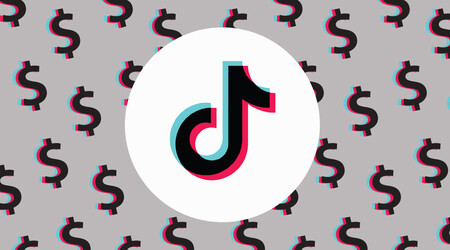 The lawsuit alleges that TikTok, founded by Chinese company ByteDance, deliberately violated data protection regulations, taking personal information from children without prior notice, without transparency and without the necessary consent. It is also alleged that the personal data was collected without the knowledge of the parents and the minors themselves.

TikTok policies in the UK do not allow children under the age of 13 to use the app and those who download it are asked to enter their age when they join.

Longfield, for his part, considers that the platform's data collection policies, in general, are "excessive for a video-sharing application." And what worries him the most It is the "collection of data on an industrial scale without children or parents being aware of it".

The former British Commissioner for Children claims that TikTok's practices when collecting user information are "hidden", "murky" and accuses it of being "deliberately opaque" as to who has access to the data. While, she points out that the company makes billions from advertising revenue generated by providing user information to advertisers.

"They are left with addresses, names, information on the date of birth, their tastes, their interests, who they follow, their habits, but also the exact geolocation, which is far beyond what would be considered appropriate" for the use of the social platform, the plaintiff has alleged.

From TikTok they have already responded saying that privacy and security are priority aspects in the company and that they have the "intention to vigorously defend the action."

Purpose of the accusation 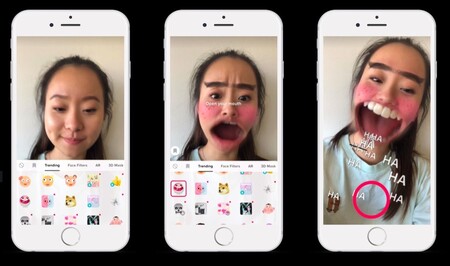 For this case, Anna Longfield has hired the Scott + Scott firm, very popular in the United States and is that The sued hopes that this case will set a precedent, not only for the practices of the video company, but for social networks in general.

The objective, in addition to the compensation requested for 3.5 million minors and their families, is that the firm that manages TikTok is forced to delete the data and to implement new measures to protect children, as reported by Sky News.

TikTok is one of the most popular applications in the world - especially among young people - and has about 100 million users in Europe alone.

Accusations and Similar TikTok Issues in the Past 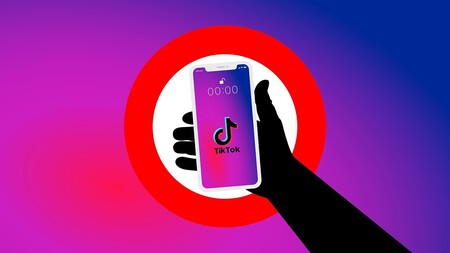 It should be remembered that the controversies of TikTok for the use of the application by minors and for its treatment of data are nothing new. For example, in 2019 the United States Federal Trade Commission (FTC) announced an agreement through which the Musical.ly application, now known as TikTok, had to pay a fine of 5.7 million dollars to solve the accusations that you violated the children's privacy law.

FTC President Joe Simons explained that "The operators of Musical.ly, now known as TikTok, they knew that many children were using the app, but they still did not seek consent from parents before collecting names, email addresses and other personal information from children under the age of 13. "

On the other hand, at the beginning of this year 2021 the death of a 10-year-old girl from suffocation as a result of her participation in the viral challenge #BlackoutChallenge, broadcast through Tik Tok, shook Italy and Europe in general.

This tragic event triggered, therefore, an unprecedented response in his country: the authorities (specifically the Italian body dedicated to data protection) decided to "block" Tik Tok, ordering the social network to freeze the processing of personal data of users whose age could not be verified.