This will be the Samsung Galaxy Tab S7 Lite, according to Evan Blass 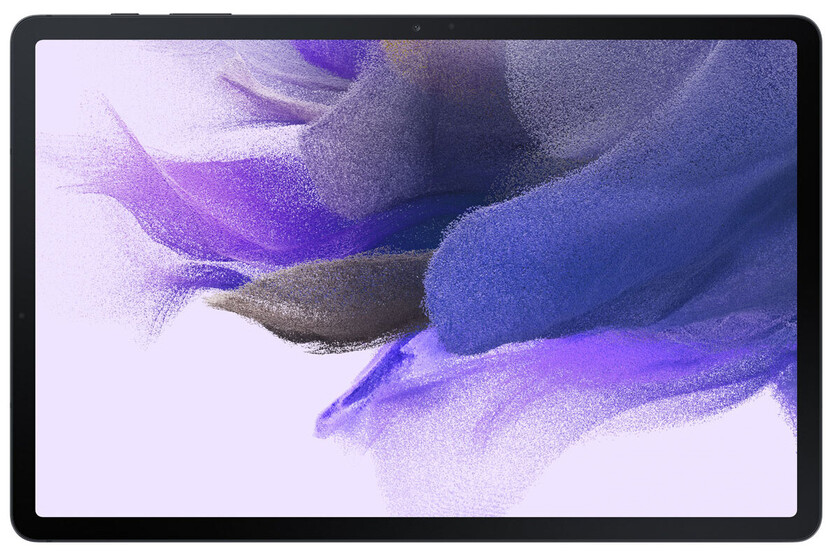 A month ago, Evan Blass leaked a tentative schedule of upcoming Samsung presentations, including a Samsung Galaxy Tab S7 Lite for sometime in June. Now we have a first look how this new Samsung tablet will look.

If the rumors themselves are true, it would be at least two months before Samsung announces its next tablet, but we can already get a good idea of ​​what awaits us, at least in its appearance. The Evan Blass leak shows us the Samsung Galaxy Tab S7 Lite from all angles.

Although not many technical specifications are included in the leak, we can deduce a few details from the photos. According to rumors, the Samsung Galaxy Tab S7 Lite would have a 12.4-inch LCD screen (almost like the Galaxy Tab S7 +) and with a design that does not differ too much from the standard models, with the S Pen attachable to its back. 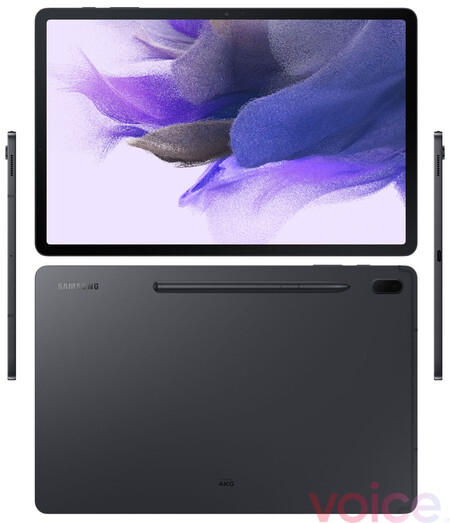 We can see in the photo that it would include a dual rear camera in the back and that would have two stereo speakers signed by AKG and a body that could be made of metal. It is not clear if it includes the fingerprint reader on one side as in the case of the Samsung Galaxy Tab S7 Lite.

Regarding its possible specifications, rumors tell us about a possible Snapdragon 750G on board, with versions with 4 and 6 GB of RAM and 128 GB of storage and 7,000 mAh battery with 15W fast charge. However, nothing is confirmed and we do not have confirmation of its possible presentation date, so we have to wait.