This is what motivates programmers (and translators, designers ...) to collaborate on open source projects 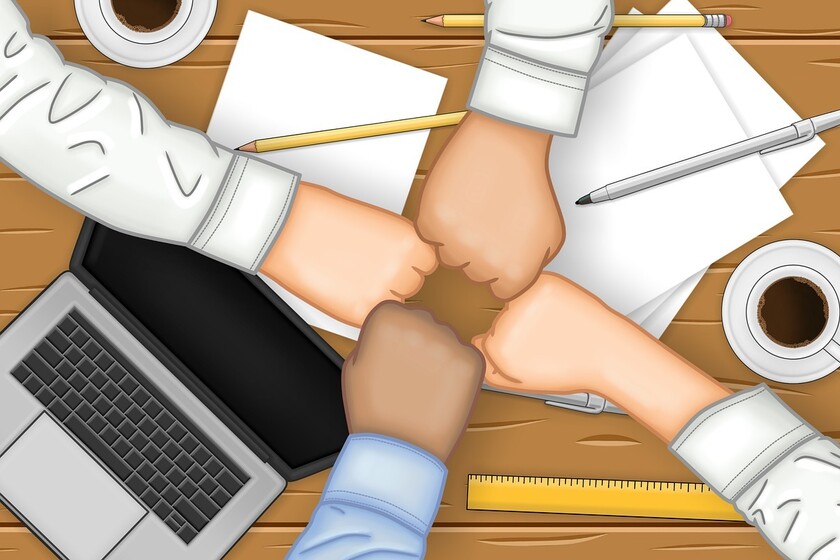 Since, in 1983, Richard Stallman gave the starting signal to the GNU project (three years before, even, of defining what exactly free software was or of creating the concept of 'copyleft'), thousands of people from all over the world have pitched in, out of mere 'love of art', to develop all kinds of free software projects.

For many (even many free software supporters), it is difficult to understand how some great programmers rejected the salaries offered by proprietary software developers, and how with such seemingly weak incentives, they were able to create products that ended up rivaling and even surpassing proprietary ones.

So, for more than a decade, the motivations for such altruistic behavior have been a matter of interest to both academic researchers and the developer community itselfUnderstanding them would help make the right decisions to drive open source projects.

What you have to ask yourself is ... the reasons why someone enters to collaborate on a project they are the same ones that lead him to continue collaborating on it 15 years later? Or how can project managers motivate new volunteers to commit to them?

9 years ago, one of the leading academic articles on this question was published ("Carrots and rainbows: Motivation and social practice in the development of open source software"), but already in 2003 Jean Tirole (who in 2014 would win the Nobel Prize in Economics for his analysis on the regulation of markets), stated the following in "A little simple economics on open source":

"Individual programmers would be motivated by professional concerns when developing open source software. By publishing software that allows everyone to inspect it, they could show their talents to potential employers and thus increase their value in the workplace.

How have things changed in the last decade?

Now, recently, a new article ("The Quicksand of Motivation: Reviewing What Drives Contributors in Open Source") has reviewed the changes that have occurred in this area in the last ten years.

But, according to a text published on OpenSource.com by the authors of this latest study (based on almost 300 questionnaires to developers), its objective was not only to know the changes that have affected the community as a whole, but, above all, to investigate how people's motivations change while they continue to contribute to 'open source' projects.

According to its own summary, the results of the study can be summarized in 7 points: