this is what i'm doing to get ready 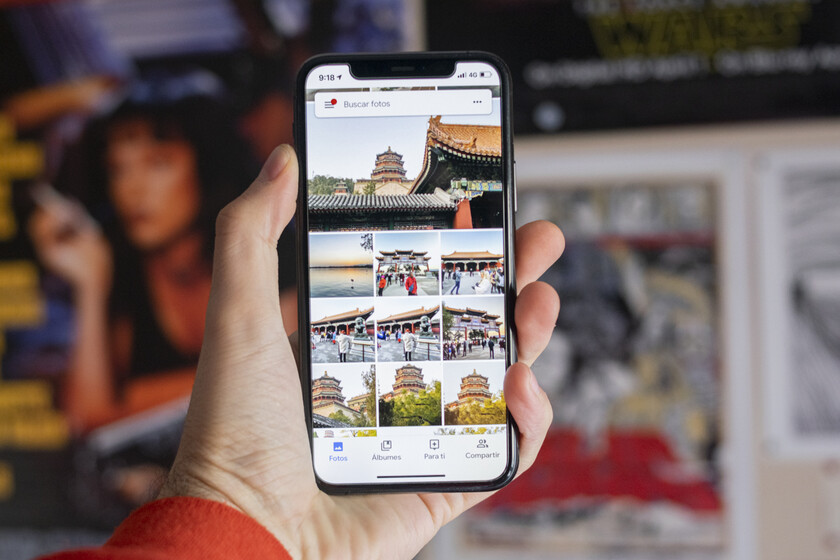 In exactly one month and thirteen days an era of dominance and suffocation is ending. After six years that have changed the way we manage our photos, Google Photos will say goodbye to its free unlimited storage, and everything that the new uploads we make will count as part of our Google account storage, whether we pay for extra space or if we only have the free 15 GB that they give us when we make the account.

From the moment it was announced the farewell to that function that has saved many people's photos of a lifetime, I began to think about what to use in the future and how to make the transition painless. These are the steps I am following.

Step one: upload every photo you find to Google Photos 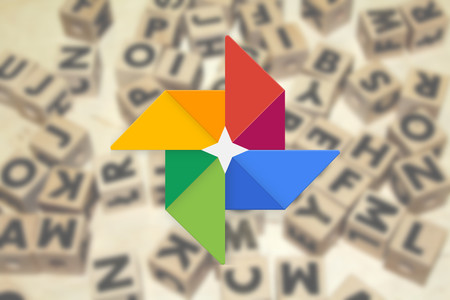 As Google reported when it announced the end of free unlimited storage, everything we upload until June 1 will not count as part of our Google account space. So, since I'm still not averse to using Google Photos, and I love the work he's done over the years tagging places, people and things, my first decision was to upload all the personal photos I found before goodbye.

The era of Google Photos is over for me, but it will end all my photos taken and for having

A) Yes I make sure I have almost everything old in this service, which will cost a lot to overcome in terms of ease of finding anything in a few minutes (and even seconds). To all the manual work that I was already doing, in March I added the export of all the photos that I had in iCloud Photos, thanks to the new Apple function that allows it to be done automatically.

Second step: use alternatives in the cloud (Amazon Photos) 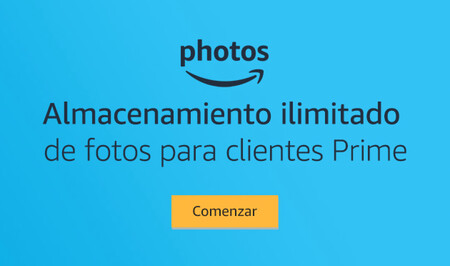 Second, I've started using (more) Amazon Photos. And the process has been similar to the one previously discussed with Google Photos. I have looked for all the photos that I can have locally on hard drives and old memory cards, and I have started uploading everything to Amazon Photos, which in for Prime customers allows unlimited "free" upload without losing quality.

In return, and unlike Google Photos, I can't upload videos at any resolution without filling up the base storage that Amazon offers. On the other hand, there is also not the same quality of tagging, editing, search, etc. functions. But it is free, and despite fearing that Amazon will also end up turning off the tap, you cannot ask for more from a service that we can upload up to RAW photos without compression.

Third step: organize everything for the purchase of a NAS 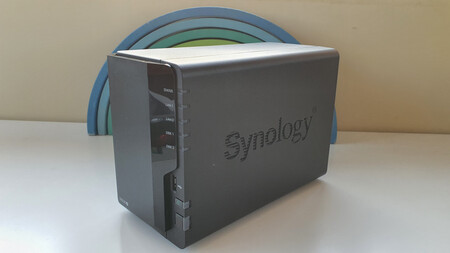 Until now, I had never considered buying a NAS. However, there are several reasons why that has changed. First of all, I have changed houses, and now I'm going to have a lot more physical space to put one of these little home servers.

I will continue to use cloud services, but with the NAS I make sure not to depend on them

In second place, I'm making more video than ever (despite the pandemic), and I need to save it without compression not to regret it in a few years (who does not care, YouTube with the videos in private can be a very good option). And, thirdly, we are left without Google Photos and it does not hurt to have everything in a well-secured location. 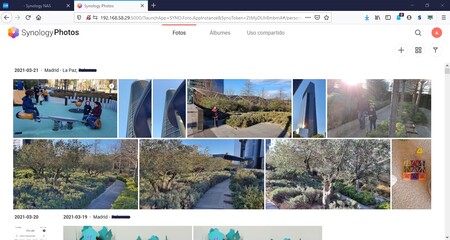 Synology Photos web interface is quite reminiscent of Google Photos

So in a few months, after having wired the house these days, I will buy a NAS, probably a Synology (although I might try something more inexpensive and rudimentary like a Raspberry Pi first). Y what I'm doing is ordering the entire library of photos and videos that I have, with the idea of ​​processing everything with Synology Photos as up to now has been done with Google Photos.