these are the arguments against 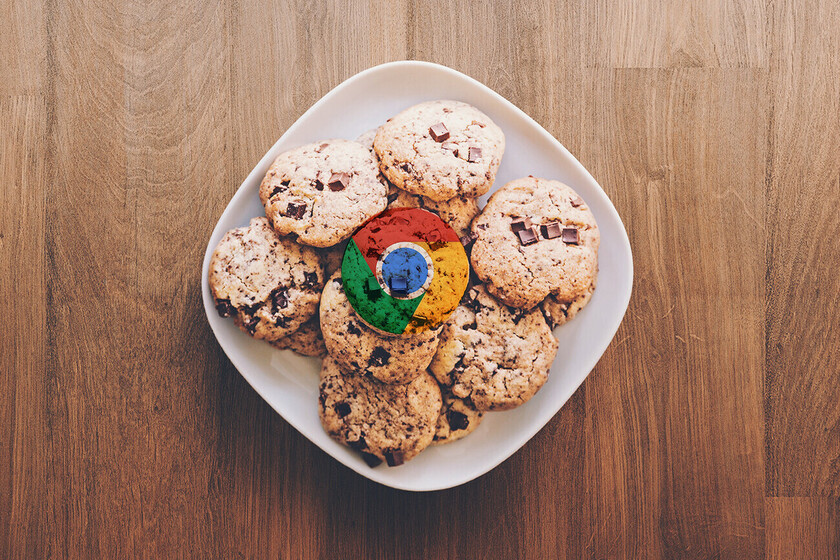 Since last month, Google is testing in its Chrome browser its new technology created to eradicate third-party cookies, obtaining information from its users with another method, through FLoC ('Federated Learning Cohort').

The controversy, since then, has not stopped. Much of this controversy has come from companies. And the latest voices about it come from European Union countries that could create a major stumbling block for Google's big plans.

German authorities believe that it can go against data protection 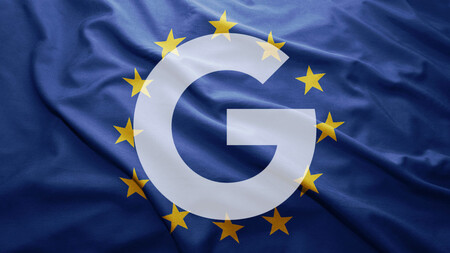 Regulators in Germany, France, Belgium and Ireland are examining proposals for Google regarding legislation that governs in Europe on the protection of data or GDPR of the citizenship.

Johannes Caspar, data protection commissioner of Hamburg (Germany) has stated that "the FLoC technology leads to several issues regarding the legal requirements of the GDPR" such as that "the implementation of the FLoC users could be considered an act of processing personal data", which requires that the user must give their consent and the company offer" clear and transparent information about these operations. "

In short, according to the German, "Google has to make sure that people actively choose to use FLoC instead of having the system enabled by default in Chrome", which is what happens. In addition to consent, Another problem Caspar sees is that there may be risks with the way the cohorts could "allow conclusions to be drawn" about people's surfing behavior.

From France they also believe that consent is needed

For its part, a spokesman for the National Commission for Informatics and Freedoms (CNIL), the data regulatory body in France, says that the entity is "especially attentive" to the technology that could replace cookies, since could require access to information already stored on people's devices.

The CNIL considers that a system of this type should require a "specific, informed and unequivocal consent", as cookies do now. It should be remembered that non-compliance with these regulations in Europe are expensive. In December 2020, the French regulator fined Google $ 120 million for failing to obtain users' permission before using cookies.

In Belgium what is worrying officials, according to The Wire, is know the degree of competitiveness of future systems, as well as compliance with data protection laws.

In the United Kingdom, the Competition and Markets Authority and the data protection regulator, They have been investigating this Google proposal since January. 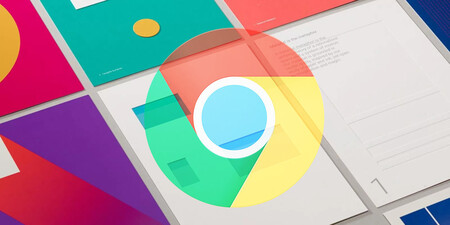 Remember that Google has explained that FLoC is an API that focuses on cohorts or groups of users who have similar browsing habits. The general principle of this API is that individual users they cannot be distinguished within a group, since only the cohort identifier is revealed and not the individual. And this is how the company can maintain itself by marketing user information, in the absence of cookies, for its advertising business.

Some of the largest websites in the world have decided to skip Google's tests entirely, various companies are developing ways around the system and others talking about blocking it, like Wordpress, in the same way as if it were a security threat.