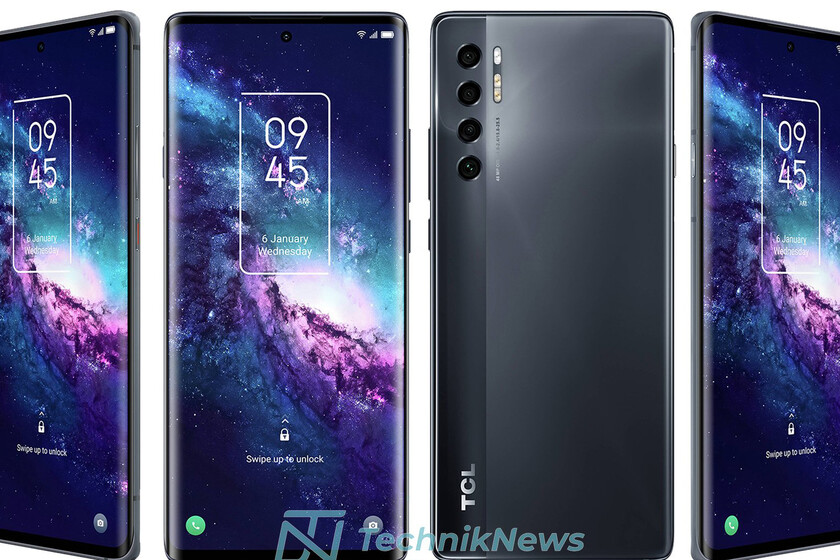 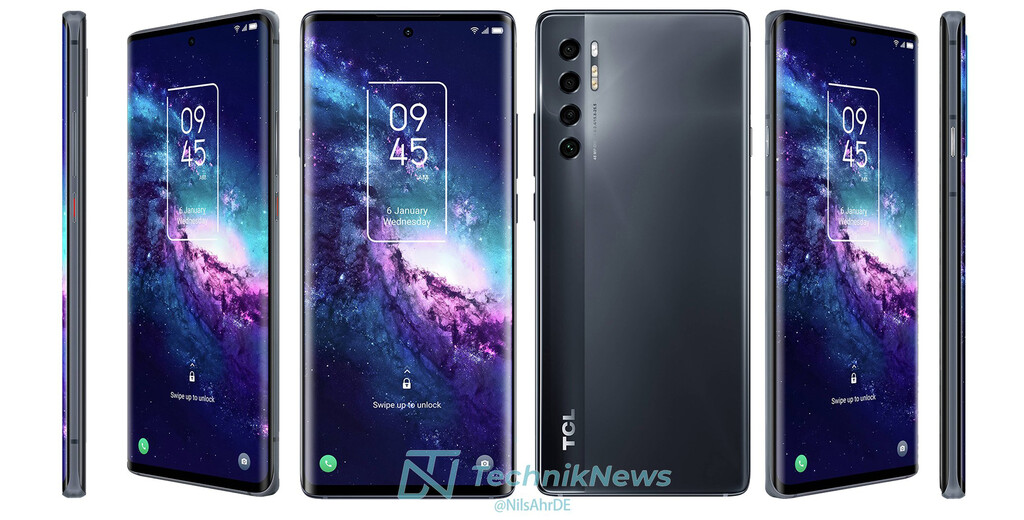 The company TCL decided to start the year with a new generation of phones and, in early January, it officially presented the TCL 20 5G and the TCL 20 SE, which ended up going on sale a few weeks later. Now, everything indicates that the family will soon welcome two new models: the TCL 20 Pro 5G and the TCL 20L.

Both terminals, which would come to succeed, respectively, the TCL 10 Pro and the TCL 10L, have been completely leaked, revealing both its design and its most outstanding features. Rumors also suggest that they will be presented next week. 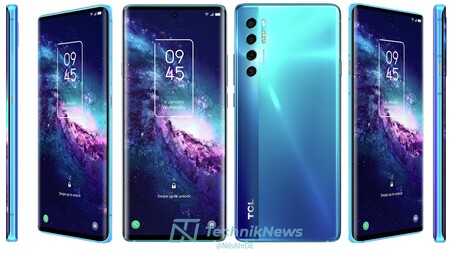 First it was the well-known leaker Evan Blass who shared some details of the future TCL phones, but now the TechnikNews medium has published the images of the TCL 20 Pro 5G and TCL 20L along with most of their features, availability and prices. And the presentation date: next Wednesday, April 14.

If we start with the TCL 20 Pro 5G, the German media assures that it will have the chipset on board Qualcomm Snapdragon 750G along with 6 GB of RAM and 256 GB of expandable capacity with a microSD card of up to 1 TB. It will also have a 6.67-inch curved AMOLED screen with FullHD + resolution and a small hole to house the 32-megapixel front camera.

For photographic equipment, TCL would have opted for a vertical configuration with a 48 megapixel main sensor, a 16 megapixel ultra wide angle, a 5 megapixel macro sensor and a 2 megapixel depth sensor. Other features include the 4,500 mAh battery, headphone jack, and IP52 certification for water and dust resistance. 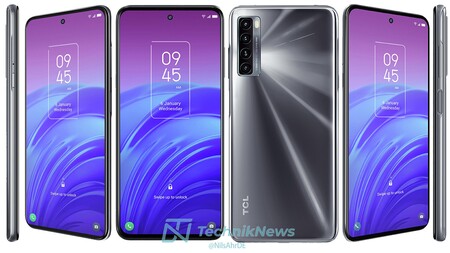 According to this leak, the TCL 20L will mount the Snapdragon 662, with 6 GB of RAM, 64 GB of expandable internal storage and Android 11 as standard. In this model, TCL would also have chosen a 6.67-inch screen, but flat and LCD, stereo speakers and IP52 certification.

The best mobiles for less than 300 euros (2021): the opinion of the Xataka experts

In this case, in addition, we would have a 16-megapixel front camera and a quadruple rear camera that would repeat the 48-megapixel main sensor and the 2-megapixel depth sensor, but would opt for an 8-megapixel wide-angle and a 2-megapixel macro. . Other leaked features are the 5,000 mAh battery and the side fingerprint reader.

In terms of price and availability in Europe, it looks like the TCL 20 Pro 5G will cost around 500 euros and will be sold in Moondust Gray and Marine Blue colors. The TCL 20L would be priced around 200 euros and could also be found in two colors: Eclipse Black and Luna Blue.