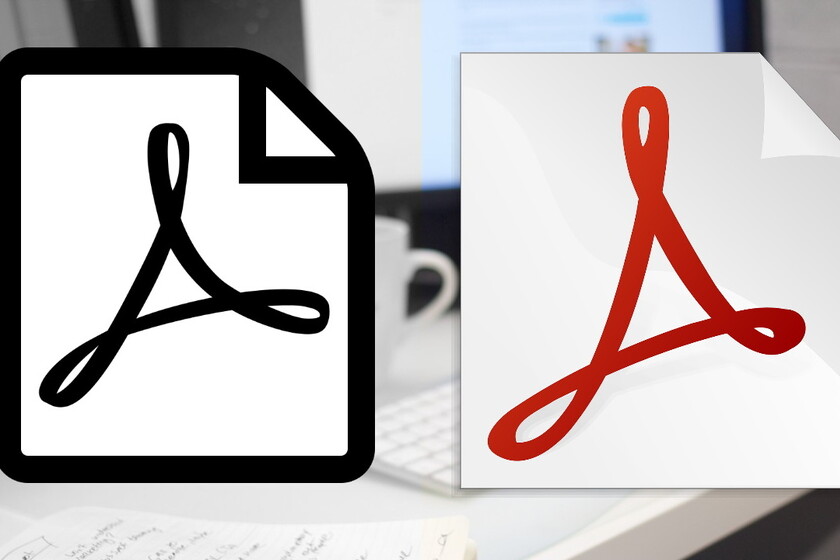 The PDF (acronym for 'Portable Document Format') has become over the years a central format in our everyday use of technology, a standard when it comes to sharing all kinds of documents and a fundamental piece of the 'paperless office'.

In part, it is due to the fact that we can use multiple tools to convert almost any document into a PDF. easily viewable without alterations on any equipment.

Add to that your ability to edit forms directly on a PC, saving us the need to reprint and scan altered documents, and we will begin to get an idea of ​​why it has come to be as important as it is today.

Adobe in the prehistory of personal computing

In the early days of personal computing and the Internet, document sharing was - in a nutshell - a nightmare: achieving documents that looked the same across all devices and operating systems, while being lightweight for easy shipping and handling. storage ... seemed an impossible mission.

There was already a good candidate called PostScript, a programming language that allowed compiling documents, but in order to dream of becoming a PostScript standard, it needed to evolve into something simpler and lighter.

That's where John Warnock comes in, one of those most responsible for shaping PostScript in the late 1970s while working for Xerox. In 1982, tired of the company not appreciating his proposals, he teamed up with another Xerox employee, the recently deceased Charles Geschke, to found a new company: Adobe Systems Incorporated.

In June 1975, the 'Business Week' published an article entitled "The office of the future" in which the idea of ​​the 'paperless office' was first raised.

In 1991, John Warnock started the revolution that marked the transition from paper to digital format with an idea that he christened "The Camelot Project"(original report available in PDF, of course). The goal was for everyone to be able to send the electronic version of a document wherever you want, as well as view and print it from any machine: 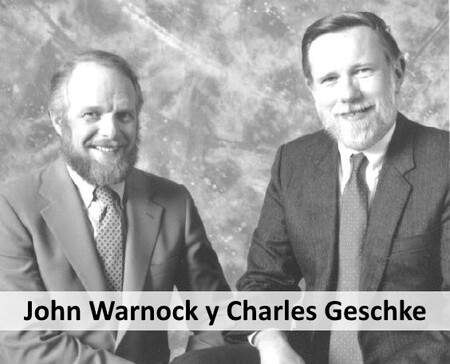 "Imagine being able to send full text and graphic documents (newspapers, magazine articles, technical manuals, etc.) through email distribution networks. These documents could be viewed on any machine and any selected document could be printed locally. This capability It would really change the way information is managed. "

The first time this technology was discussed in public was in 1991, during a conference in San José, although then was still called 'IPS' (PostScript Interchange). But, a year later, Adobe was already talking about 'PDF'. And the format had been presented, with positive reviews from the specialized press, but without excessive enthusiasm from the public, at the COMDEX fair.

How PDF Changed the Lives of US Tax Collectors

At the beginning of the 90s, the US IRS (Internal Revenue Service) was responsible for carrying out the biggest mass mailing of the time: tax formswith millions of recipients ... and a wide variety of different exceptions and models, making shipping a real logistical (and budget) nightmare.

The IRS began distributing its forms in PDF format in early 1994. And just two years later, it launched its web servers, from where it disseminated PDF versions of more than 600 different document templates for download. And so the Internal Revenue Service became the first great success story that Adobe was able to build in defense of its PDF format.

In the meantime, the public launch of the PDF had taken place in June 1993, along with version 1.9 of Adobe Acrobat. Even then, the format allowed the inclusion of both images and text, as well as the inclusion of hyperlinks and internal bookmarks. 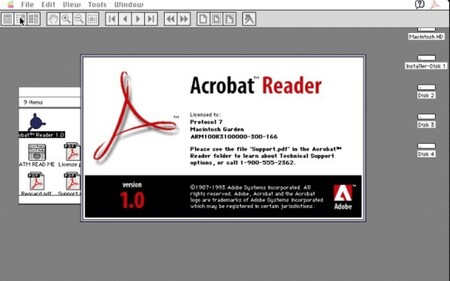 At first, the adoption of both (program and format) was slow, hampered in part by the long download times of the early Internet, and by the requirement of having the expensive licenses of Acrobat software to be able to create the PDF files (and, at first, even read: Acrobat Reader cost $ 50).

However, that slow adoption was also constant, and Acrobat was slowly gaining ground in both personal computing (thanks, above all, to the launch of the free Acrobat Reader) as in the corporate one, and adding attractiveness to its format by constantly adding new functionalities.

Thus, in 1999, when Acrobat 4 and version 1.3 of the PDF format were released, in a short time Acrobat Reader download counter (would not be rebranded as Adobe Reader until 2003) of the official website exceeded the figure of 100 million downloads, making it more than clear that the format was here to stay.

By then, PDFs they already included most of the functions that we can see in our day to day: forms, password encryption, embedded audio and video, JavaScript actions, interactive elements such as checkboxes, etc.

Just eight years later, in 2008, the full specification of version 1.7 of the PDF format became the ISO standard, 32000-1: 2008. With this decision, Adobe 'gave up' their baby, and the future of the format was no longer in their hands.

That hasn't stopped the company from launching successive 'extensions' of PDF 1.7 (with extra non-standard features), the last one in 2011. Meanwhile, the ISO working group was designing a new version of the standard (ISO 32000-2: 2017), which a few months ago was translated at the launch of the long-awaited PDF 2.0.

PDF 2.0 includes new features such as the ability to specify printing conditions and page-level metadata. However, there is still no PDF viewer or creation software that supports these functions (no, not even from Adobe). Hopefully, however, it won't take long for us to be able to test this new generation of this historic format.