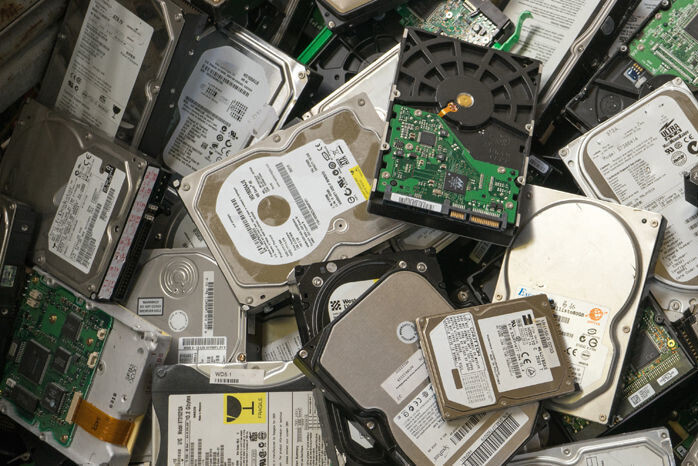 The Supreme Court in Spain has ordered the State to pay 57 million euros to various intellectual property entities. In this way, the Court agrees with the General Society of Authors (SGAE), the Association for the Management of Intellectual Rights and the Association of Interpreters or Executives, Sociedad de Gestión de España (AISGE), that there were damages by the State between 2015 and 2017 and this payment will be made as equitable compensation for private copy (that is, the digital canon).

The aforementioned entities had previously claimed the courts that this payment was the responsibility of the State, during the two years that there were no regulations regarding the cultural canon, later since the previous system that existed was annulled and until the approval of the new one in 2017, as published by El Cultural.

History of a dispute over intellectual property

It should be remembered that in 2013, with the government of the Popular Party, the Lassalle Law was approved in Spain, which replaced the previous Sinde Law in terms of intellectual property rights. According to ABC, the then Secretary of State for Culture, José María Lassalle, changed the model that had been applied up to that moment so that this compensation was paid by the General State Budgets.

Until 2011, digital devices that could make copies of content (such as USB or mp3 players) were the ones that received compensation. Therefore, the manufacturing companies were the ones who paid this money for digital canon. With the news that arrived with the Ministry of Culture of the first government of Mariano Rajoy, this payment fell on the General Budgets, which led to all citizens paying this through their taxes, even if they did not make copies of files.

Already in 2014, the SGAE criticized that Law saying that this reform will not serve to "firmly combat piracy" and, with it, "Spain would end up becoming a paradise for multinational technology companiesThey hardly pay their taxes here, nor do they create enough jobs in our country. "

Antonio Fernández, president of ADEPI has explained that this Supreme Court ruling revokes "definitively the Lassalle model of private copying and entails that now the State has to take charge of compensation that the technological ones did not pay at the time ".

As he concludes, "the ruling legitimizes collective management in general and the European model of fair compensation for private copying in particular, and it shows that the intellectual property rights management entities were right in our claim. "