The new Xbox already support keyboard and mouse in the new Microsoft Edge, and in addition to consoles, that will make them productivity machines 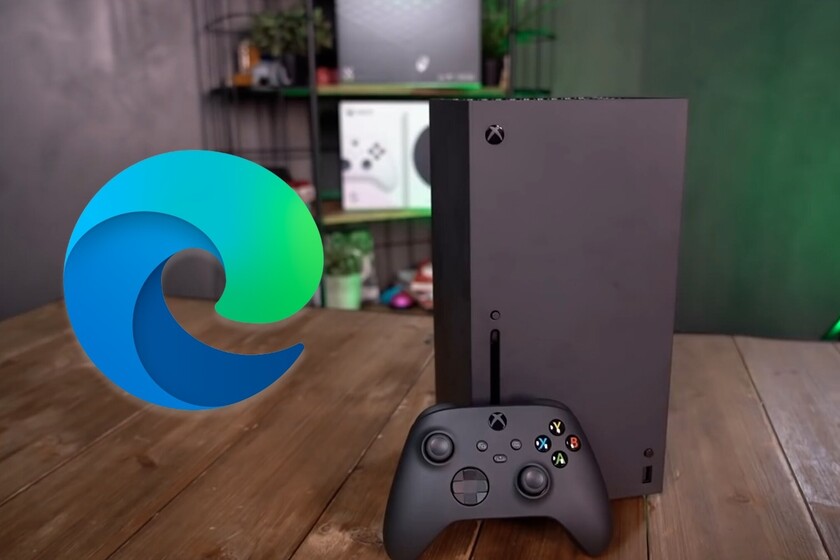 Less than a month ago we spoke in Genbeta that the arrival of Microsoft Edge Chromium to the Xbox was the demonstration that Microsoft's unfulfilled dream with its 'One Windows' made sense. And it had it in the sense that it made consoles as capable machines as Windows 10 computers, at least from the point of view of having the same browsing experience.

It was a big change for the console browser and for an increasingly unified ecosystem. Somewhat late, but unified. However, with the release of the first version of Edge on Xbox, still in a preview version for Insiders, something was missing: keyboard and mouse support. All the control had to be done with the control of the box, which was not little, but clearly it still lacked to become what it promised.

Now, that has changed, and Tom Warren, a journalist for The Verge, has said that the browser already has keyboard and mouse support. With this, the possibilities grow as much as the user wants. 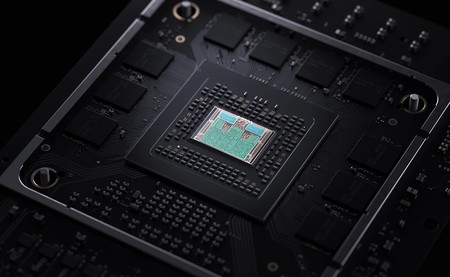 As for the part gaming, Tom Warren has shown that keyboard and mouse support is compatible with Google Stadia, which can help to play titles that support these peripherals, a fact that will greatly appeal to PC gamers. On the one hand, it is interesting that a browser makes it possible to play on a competing platform, since that is Stadia compared to Game Pass and (above all) xCloud. Interestingly, 2021 titles may be playable on xCloud on a 2013 Xbox One soon, if the hardware allows it.

Regarding productivity, and taking into account the multi-tab support, with Microsoft Edge on Xbox you will be able to work. Yes, literally work. Right now many jobs depend on web applications like Google Docs, Slack, Wordpress and others. All of that can be done from Microsoft Edge, and while it won't be with the convenience of a full operating system like Windows 10, it can help many people avoid having to purchase an extra PC if they can be a bit more flexible. setup.

Also for students it can be very interesting. In the absence of knowing if an Xbox would recognize a webcam to use it in video calling web applications, many students today use Google Classroom, Microsoft Teams, Google Docs, etc.. All of that is covered by the new browser, with support for playing Spotify, YouTube, etc. in the background. It only remains to wait for the new Microsoft Edge and its keyboard and mouse support to reach all uaurs.