the new way to group tabs according to tasks or themes 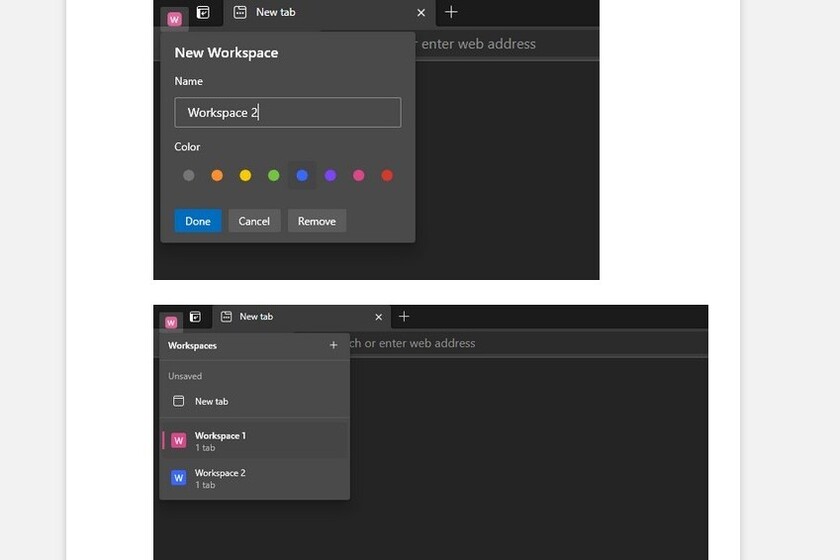 Microsoft has announced the integration of the so-called "Workspaces" function in the Microsoft Edge browser with which you can create multiple workspaces in Edge, having tabs in each of them. What's more, if you close all Edge windows and reopen the browser, you still have your workspaces marked. The objective is to organize the browsing activities to be able to better manage according to the tabs that are used for the different tasks.

The addition of "Workspaces" in Microsoft Edge is part of a broader effort by the company with its browser that generally you want to improve tab management in the browser. Instead of having a single strip of tabs with all the necessary ones open, you can have numerous "workspaces" where they are grouped by categories or activities.

This new Microsoft Edge feature will follow an approach similar to that used in Windows 10 virtual desktop and Google Chrome. Like virtual desktops or tab groups in Chrome, workspaces in Edge give you more space to separate your task-related browsing activities and it also allows you to quickly find what you need.

According to Windows Latest, despite the fact that Microsoft has come later than Google to this way of organizing pages, workspaces in Edge are more convenient than tab groups in Chrome.

To create workspaces you have to click on a new button located in the upper left corner. Click "Create a new workspace", add a name and select the color. In each workspace, you can add as many tabs as you neededg. Once you have added tabs, they will appear in the "workspaces" panel, as you can see in the screenshots.

And you can name those spaces: for example one for normal and leisure browsing, another for information, another for your work or school tasks, etc. Another feature to keep in mind is that when using workspaces, you are not launching another instance of Microsoft Edge, which means that the browser will not consume a large amount of memory. 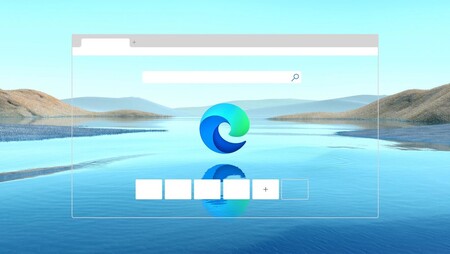 According to Windows 10, Workspaces aren't the only feature coming in Edge's next big update. According to the "flags" and experimental options discovered in the configuration, Microsoft Edge is also receiving support for a new security feature on Windows 10.

New developments in vertical tabs are also expected, but no more is known yet. Since its launch, Microsoft Edge has already doubled its market share and surpass Firefox to become the second most popular browser on Windows.