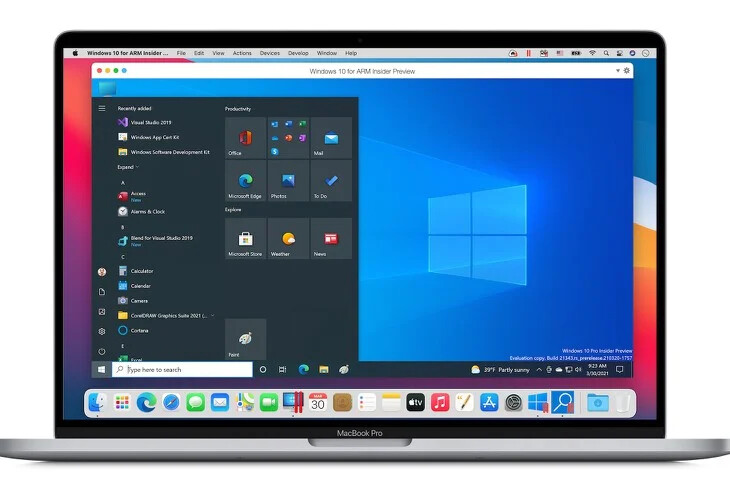 Parallels, famous for its virtualization tools for macOS, just announced the release of Parallels Desktop 16.5, a long-awaited version because finally has full native support for Macs with Apple's new M1 chips.

Up to 30% better than Macs with Intel processors 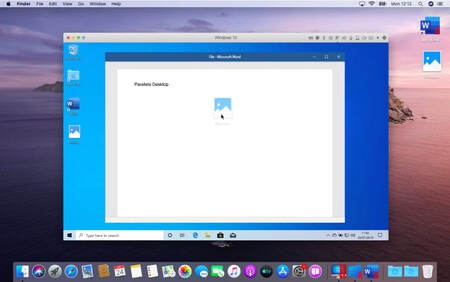 The folks at Paralles claim that compared to the 2019 Intel-based Macbook Pro (i9, 32GB RAM, Radeon Pro Vega 20 graphics), the performance of running a Windows 10 virtual machine is up to 30% better.

Things like until 60% better performance with DirectX 11 or 250% less power consumed with Mac M1, these are things that Parallels Desktop 16.5 boasts. The rest of Parallels flagship features, such as Coherence mode to run Windows applications on Mac as if they were native, without having to handle two desktops or restart, were redesigned for the M1 chip.

If you want to try it yourself, you will need to download the Windows 10 ISO on ARM for virtual machines that is available for Insiders on the Microsoft website. Recall that the company does not yet offer a final consumer version of that version of the operating system.

Parallels Desktop 16.5 also supports guest operating systems on Mac M1 computers, including Linux distros such as Ubuntu 20.04, Kali Linux 2021.1, Debian 10.7, and Fedora Workstation 33-1.2. In addition to this, they hope to offer support later this year to run macOS Big Sur in a virtual machine.