The Moto G20 is almost completely filtered before its presentation 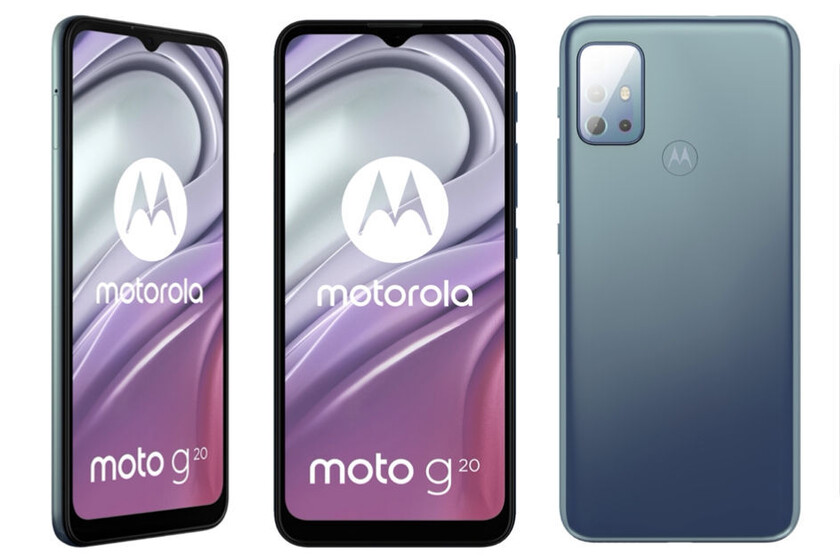 Motorola is preparing new additions for its catalog and this time it will be the turn of an arrival that must be placed between the current Moto G10 and Moto G30, a new economic mid-line device that will receive the name of Motorola Moto G20.

And to continue the tradition long established in the mobile ecosystem, the future Motorola Moto G20 has been almost completely leaked. Thanks to 91Mobiles we have almost full of features with which to compose the next phone of the Chinese firm, and also some images with which to complete the pack.


A basic line with four cameras, big battery and NFC 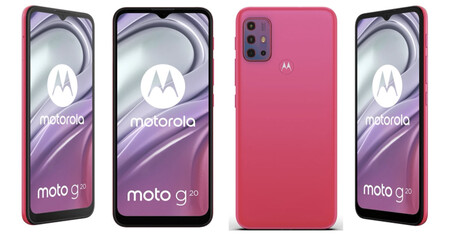 As the leak tells us, on board the Moto G20 we find a 6.5-inch diagonal IPS LCD screen with a 20: 9 ratio, which will leave us 1,600 x 720 pixels thanks to its HD + resolution. This panel will also offer a 90Hz refresh rate so we will have a supposedly cheap mobile with a screen that will give a lot of play.

For the processor, Motorola would have chosen an eight-core 1.8GHz Unisoc T700 supported by apparently a single version of RAM and internal storage: 4GB and 64GB. We do not know if we will have a tray for the microSD or not, we will have to wait. As for power, the Moto G20 will mount an internal battery of 5,000 mAh with 10W load. 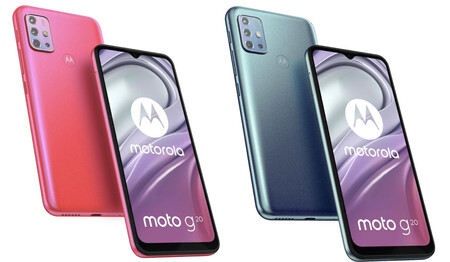 But it is that the connectivity of the future Moto G20 has also been leaked, revealing that we will have in our hands a 4G phone with dual SIM, with 3.5 mm headphone port and with NFC chip, in addition to USB type C for charging. There will be a fingerprint reader (although the place is not specified) and the phone will measure 165.22 x 75.73 x 9.19 millimeters in addition to a weight of 200 grams.