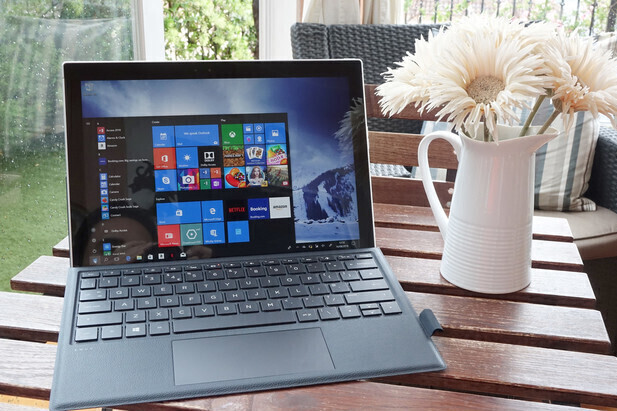 Some Windows 10 configurations are reporting problems after the recent update "KB5001330". According to Windows Latests, users who are reporting these hiccups talk about installation issues, performance, temporary user profile error, and system crashes.

This has all started to happen since Microsoft released new updates earlier this week. In order to version 20H2 / 2004Microsoft released Windows 10 KB5001330, a mandatory security update intended to fix several vulnerabilities and issues that had been caused by the previous update, including printer issues that we reported a few weeks ago.

Different bugs that have been reported 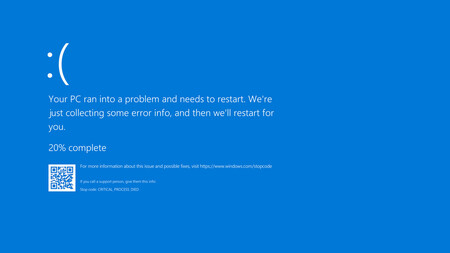 If your device is affected and you are trying to update directly to the April 2021 security patch, and it might fail with one of the following error messages:

The error 0x800f081f when downloading the KB5001330 update has been reported by many users on the Feedback Hub. One user claims that "I have executed DISM command and standard SFC, and I have performed a basic Windows Update reboot. "After this, it claims to be receiving a" consistent failure of KP5001330 to install with error code 0x800f0984. "This happens on Surface Studio 2 and Pro 7.

Another user stated that install stops at 20%, then again at 73%, then 100%, and then fails. In addition, he says that last month the same thing happened to him with the previous update with the difference that instead of stopping at 73%, he did it when he had a 40% download.

In isolated cases, there also appears to be a reappearance of the infamous temporary user profile glitch. This bug was last reported in December and basically creates a new user profile when the operating system loads after applying the cumulative update. When this happens, files and user settings (such as wallpaper) may disappear.

"I can no longer log into my computer since the update. It says that"user profile service failed to login. Unable to load user profile, "is what has happened to another user. For their part, on Reddit there are those who have commented that the update is making the games unusable.

Solution to the problem

Fortunately, there is a solution for the reported problem and that is to roll back the update or manually move user files.

If you've downloaded the April 2021 Patch Tuesday update and are running into a problem, the best way to fix it is uninstall the patch by following these steps: open the Settings; click on "Update and security"; go to "Windows Update"; click on "View update history"; click on "Uninstall updates" and select KB5001330 to uninstall it. Then you restart your computer.