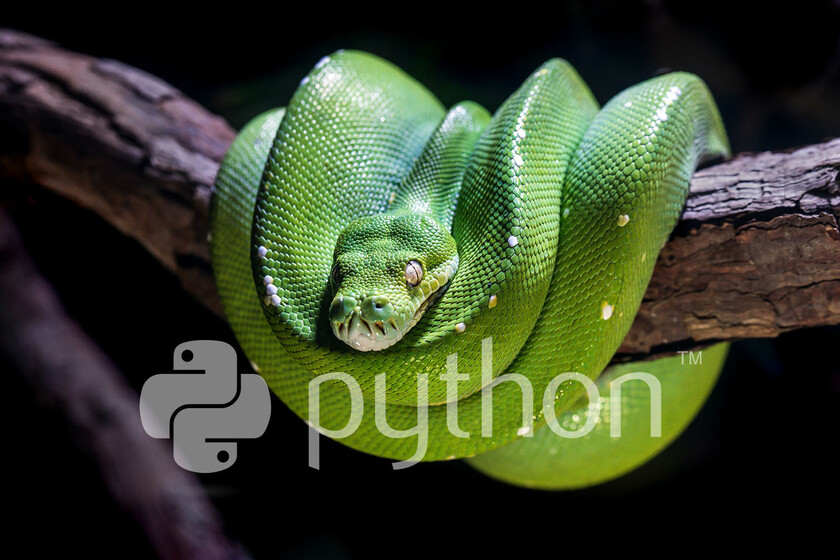 For this and many other reasons, it is not difficult to say that it is one of the most relevant programming languages ​​today, and one that many developers want to learn or master. For these cases there are never enough educational resources, and if books are what you want, there is an excellent python book list on GitHub which has been collecting some of the best for a couple of years. 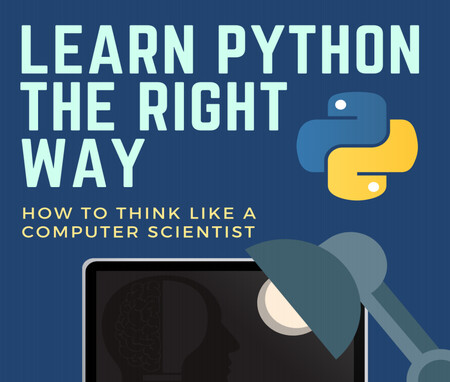 In 2019, Paolo Amoroso, an "amateur" programmer who started flirting with computers and development in the 1980s, and whose main love is Python, came across a post on Reddit where users were searching Recommendations for Becoming Better Python Programmers.

In that thread, one of the comments asked for recommendations from books or websites on algorithms and data structures that were good. As Paolo had already amassed over the years certain collection of links with resources for learning Python, began to share them in the comments, and over time he decided to create a list of all the free books on Python that he had found and the interest of the rest of the users in r / Python was such that he decided to organize everything better to make it available to more people on the web.

This is how the Free Python Books project was born, a list of free ebooks about Python that continues to grow to this day and to which anyone can contribute. All books are in English and can either be read online or downloaded for free.

The list has more than 50 books listed by experience level, and at the end there are also two pairs of links to other lists with hundreds of free Python books to complement this list. It is an excellent resource to have on hand on a rainy day.