Tetris-OS, a 141 kb 'operating system' that only runs Tetris (and that you can test in a virtual machine) 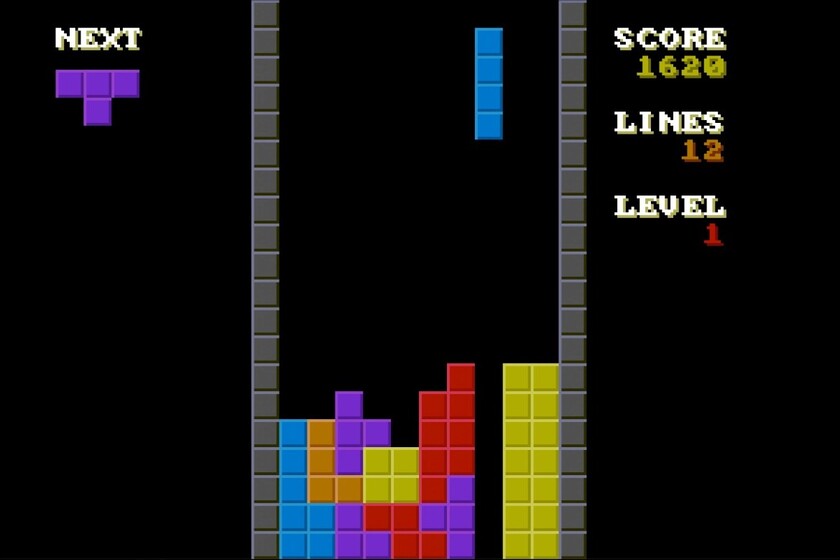 There are people who like to play Tetris games from time to time. There are, also, nostalgic for Tetris. There are Tetris addicts. And then at the bottom of that list are the ones who develop operating systems that can only and exclusively run Tetris.

And that's the case of 'jdah', the creator of Tetris-OS, a 32-bit' operating system ' whose function is circumscribed to executer (with 16-bit sound and full color ... 8-bit) a fully playable version of Tetris.

In fairness, there is a debate as to whether we can appropriately call this kind of software an "operating system". We could say, rather, that it is a video game in the line of others that, during the 80s, came with autostart features and did not require a DOS operating system to work.

In fact, there are many typical functions of operating systems that Tetris-OS does not incorporateBut if we defined 'operating system' as the software that takes control of the PC immediately after BIOS, we would certainly be looking at one.

And would it work on my PC?

However, its creator warns (in the instructions of its repository) that your PC might 'not like' to run Tetris-OS, since so far it has only been tested inside a virtual machine.

In fact, 'jdah'gives instructions on the same page to compile the repository code from macOS and convert it to an executable ISO from QEMU:

For those who are not satisfied with that and insist on using it on real hardware, the creator of this game / OS throw the following advice:

"You probably know what you're doing if you're going to try this. Just burn it to some boot drives and give it a try. If things break, try disabling all music. [...]".