Spotify will launch subscription podcasts like those announced by Apple (although without charging for them), according to WSJ 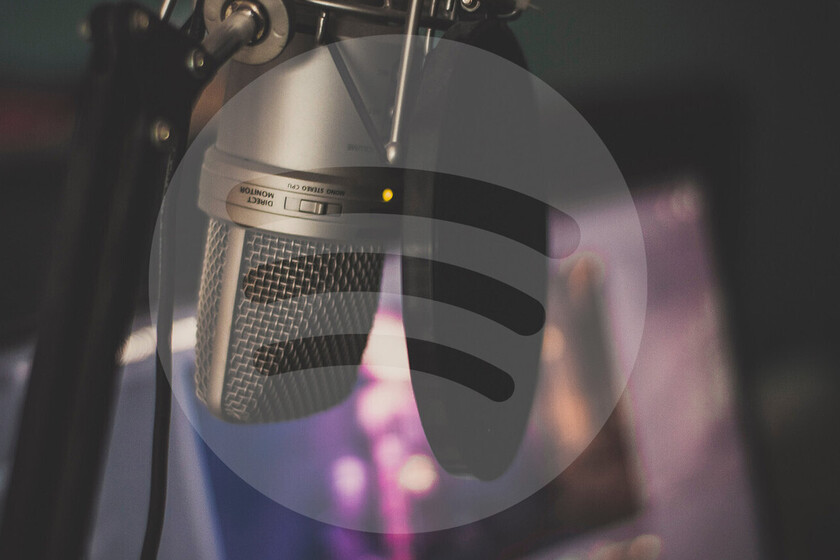 Apple presented a couple of days ago its New subscription podcast service to compete with Spotify. Through a paid model, users will have early access to episodes and will be able to support podcast creators. And today information has been leaked that Spotify is already working on a similar proposal to fight back at Cupertino's service.

According to The Wall Street Journal, the streaming giant are planning to introduce a paid podcast subscription service. However, it won't take a cut of the revenue like Apple's new podcast subscriptions will. The leaks suggest that this novelty will be announced next week.

Another big difference expected from the new podcast subscription service on Spotify is that it will not be the company that sets the price (as Apple will do from May), but allow podcast creators to set their own prices. 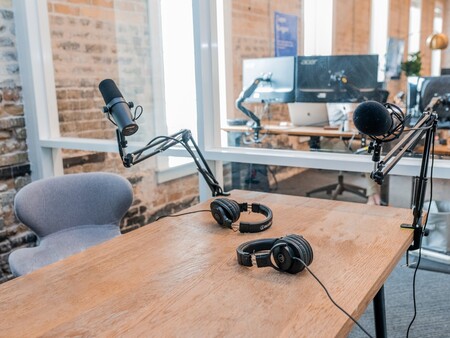 Podcasts, already popular before a global pandemic locked us at home, exploded in popularity when the coronavirus changed many of our daily habits. As did the streaming platforms in general or the tools to make video calls. Only in the United States, it is estimated that this year 2021 could contribute more than a billion dollars in income for advertising. The first year that such a high number would be reached, according to a study by Edison Research and Triton Digital.

In 2020 podcast consumption increased in Spain by 25% between January and September, according to a report by the consulting firm Voxnest. In the European Union, consumption grew by 53% in the first nine months of 2020.

In October 2020, Spotify itself carried out a study that concluded that 38% of the Spaniards surveyed began to listen to podcasts during confinement, while among people between 18 and 35 years old, up to 45% were hooked during this period.

Spotify and its previous plans to monetize podcasts 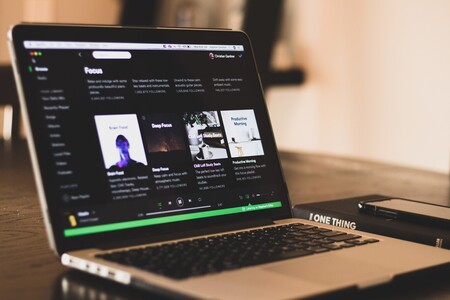 This is not the first time it has been spoken Spotify's plans to monetize its podcast offering. And is that, in recent years Spotify has invested hundreds of millions of dollars in expanding its empire of podcasts, and despite the fact that its catalog already had more than 2.2 million programs on the platform in February, that investment is not yet directly translated into economic growth.

In the company's latest quarterly report, in February this year, Daniel Ek, the CEO of Spotify, talked about their future plans and the different business plans they are looking to monetize podcasts, including both ad-supported subscriptions and on-demand options.