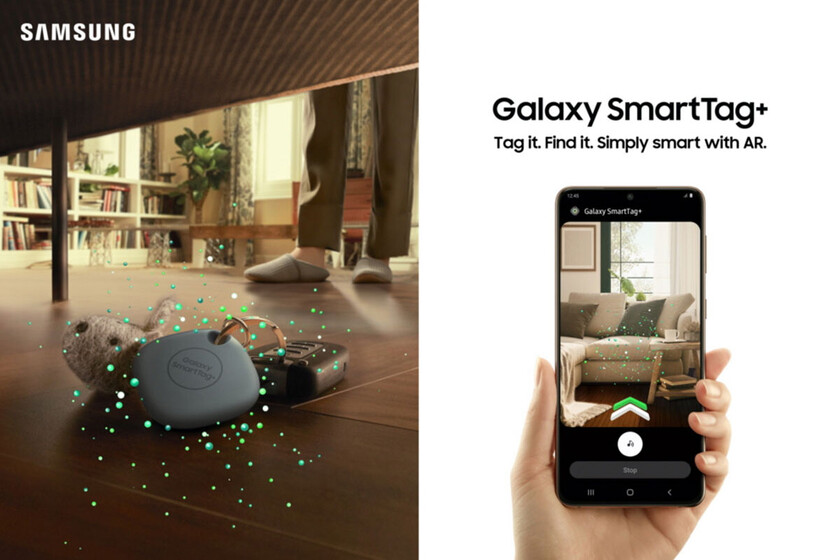 In January, Samsung took advantage of the announcement of the Samsung Galaxy S21 to debut in that of the location tags with the Galaxy SmartTag, available in two versions and sizes: the SmartTag to dry, smaller and with Bluetooth BLE and the SmartTag +, also with UWB . Samsung has now announced the official launch of this second version, highlighting some of its characteristics.

The Galaxy SmartTag and SmartTag + fulfill the same objective of allowing you to find objects with the invaluable help of Samsung SmartThings, but the "plus" version includes that, a plus, by having UWB connectivity and, therefore, being able to locate objects with much more precision . This additional precision also allows the use of augmented reality to find where your SmartTag + is using the mobile camera.

The differences between SmartTag + and SmartTag there are basically three: it is larger, it is available in fewer colors - gray and black - and it has UWB or ultra-wideband connectivity. Thanks to UWB and in conjunction with a Samsung Galaxy that also has UWB (that is, a Galaxy S21 + or S21 Ultra), it has a much higher precision when it comes to locating objects. 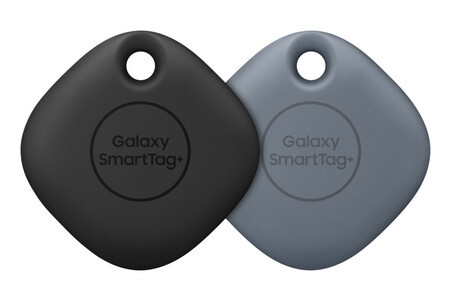 This added precision comes coupled with a new way to find objects in Samsung's SmartThings app. In addition to seeing the approximate location on the map and being able to sound it to reveal your position, it is added location with augmented reality, which uses the mobile camera to guide you to your SmartTag +. 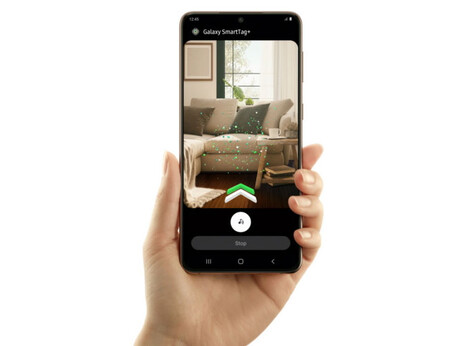 It works in a similar way to the augmented reality mode of Google Maps, indicating with arrows the direction in which the SmartTag + is located and being able to make it sound by pressing a button when you are near it.

This, if it is within the range of action of about 120 meters away. Outside of it, it behaves the same as the standard SmartTag, being able to take advantage of the SmartThings offline location technology, which uses Bluetooth BLE to reveal your location with the help of other SmartThings users who have joined the offline program and are within range.