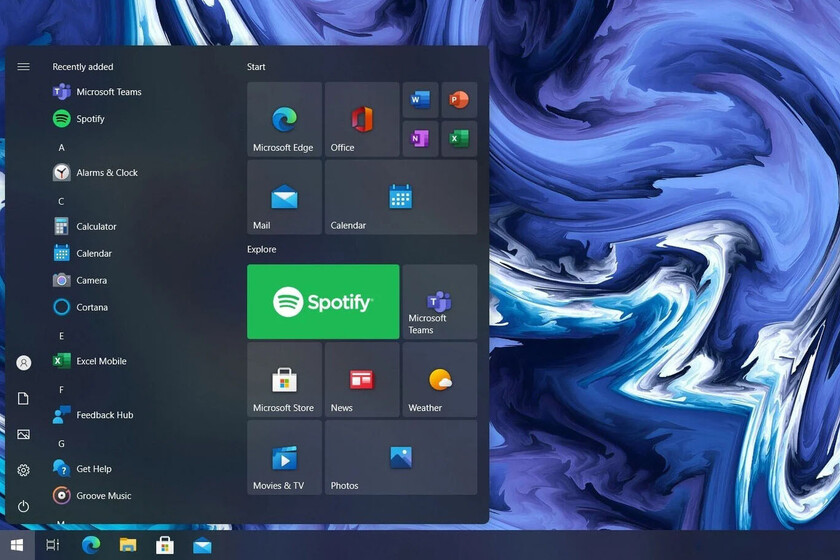 Although it seems not to make much sense, If Microsoft has been consistent in anything with the design of Windows 10, it is that it is always inconsistent. The apparent impossibility of unifying the interface is constantly evident: either by the salad of icons or the different styles and design languages ​​stacked on top of each other.

One of the next design changes, which is not something new in Windows but in Windows 10, is the, expected by many, return of the rounded edges. For those of us who prefer "smoother" interfaces and a less "boxy" style, this is great news. What does not look very good is that It seems that they have not yet agreed on the same radius when rounding those edges. 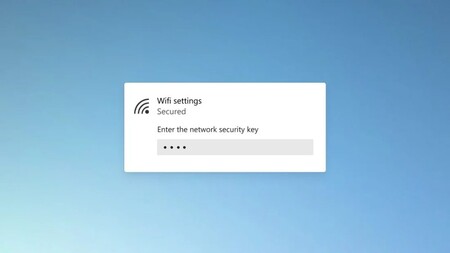 This topic of the design of Windows 10 and its great future changes is something of every day. The rounded edges thing has been sounding since 2019, and we've seen several examples of leaks that show us how Microsoft has been experimenting with these changes.

However, now that Microsoft officially announced the supposed "visual and radical rejuvenation of Windows", which at the moment it seems that we will end up seeing (at least in the first phase) with the arrival of Windows 10 21H2 or "Sun Valley", the matter of the return of the rounded edges seems imminent. 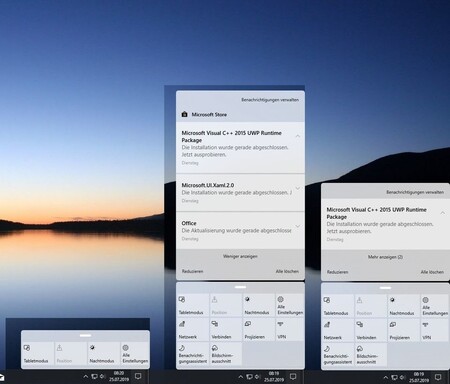 In fact, a lot of images of various UI elements have been leaked with those rounded edges. From the Settings window, to notifications, multimedia controls, Action Center, Start menu, and more recently: applications.

Well, a specific application: the Windows Terminal. The screenshot below is the most recent example, and one that looks pretty cool. We don't know if it's just a test in internal Terminal builds, a bug, or just a tentative mockup, but it does exist. 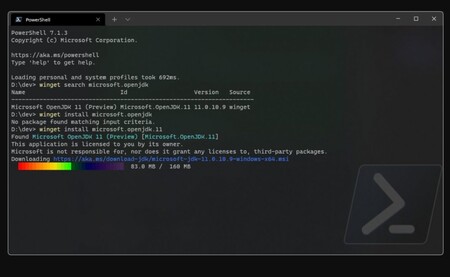 And, it is not the only one, as we have mentioned before. There are other interesting examples, such as the Configuration mockups: 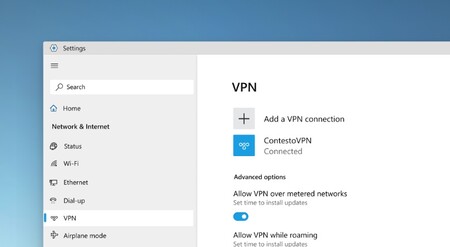 Or, the Start Menu in Windows 10x: 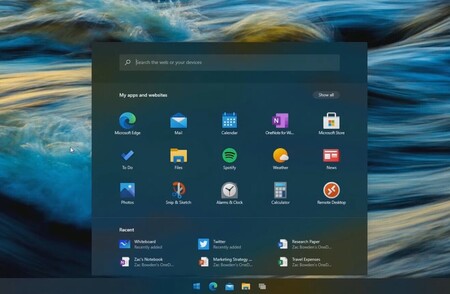 What I would like to invite you here is to notice, the very subtle but glaring differences in the radius of all those edges, if we look very closely. It is a disturbing effect for anyone who is bothered by things like someone writing a comma separate from the word that precedes it, a horror.

The other thing is that, considering the amalgam of incomplete design experiments that is Windows 10, I wouldn't be surprised if by the time we start to see rounded edges appear in the system, they only do so in some sections, and let's have the same pointed edges as always on one side and the rounded ones on the other. I really want to be wrong, but I will not get my hopes up thinking that this time yes, this time yes the next change in design will be consistent.