Podcasts reach Amazon Music in Spain, with integration with Alexa and Echos as a great weapon 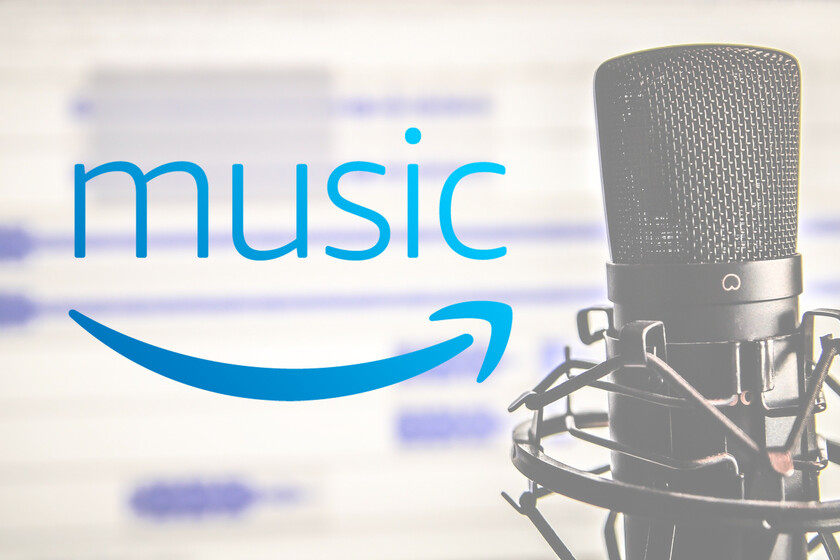 For some time now, a battle has been fought in the podcasting arena whose main players at the moment are Spotify, due to its large investments, and Apple, due to how it has controlled this area since the launch of its podcast repository on iTunes two decades ago. . Both share a large part of the cake, and from now on (in Spain) they have to fight a third great actor, Amazon Music.

Jeff Bezos' company has podcasts on Audible, but it is a paid service with a non-bulk focus. Amazon Music will be the service that truly competes with Spotify and its approach: In the same place where there will be songs, now there are podcasts, in the Amazon Music Free, Amazon Music Prime or Amazon Music Unlimited applications. 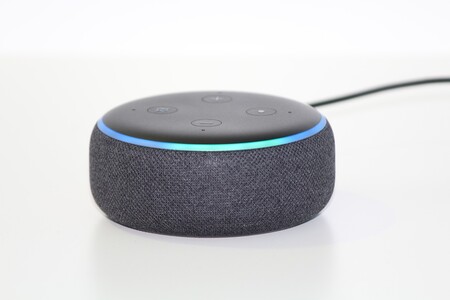 The Amazon Music podcasts had already been launched in countries such as Germany, Japan, Mexico or Brazil, and now it reaches Spain in the section called podcasts. At the content level, it will work as an aggregator similar to SpotifyIn other words, it will not have a model focused on exclusive podcasts like Audible, where the company controls what enters and leaves the catalog, although it may have original titles.

This is how Craig Strachan, Head of Podcast Europe at Amazon, has pronounced on our market:

"For the launch in Spain we will not have exclusive content, although we will have a very good selection of local content. But that will be something that we will study as we develop. So it is not something from day one, but it is definitely something in which we are interested".

One of the great weapons of Amazon Music podcasts will be their full integration with Alexa, which means that we can request specific titles to the assistant in the Echo and in the many other devices where it is present. As expected from a podcasting app, well aware that there are pauses to pick up later, the playback status will be synced across devices.

As can be expected, podcasts are sorted by category on Amazon Music, and they can be followed to keep abreast of news, download them to reproduce without consuming data, etc. Regarding playback, there is also the possibility to go back and forth a few seconds, modify the playback speed or set the playback speed. At the moment, yes, and as in Spotify, there is no possibility of using chapters.