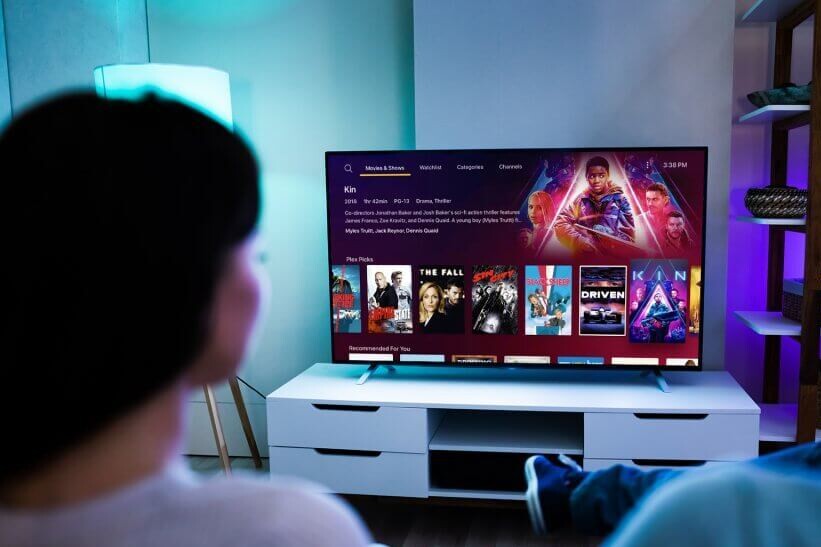 The multimedia platform Plex today announced that has raised $ 50 million in funding to continue investing in its growth. In fact, the same firm has spoken of its ambitions and they are not small: "the capital injection means that we will be able to further promote our mission to become the best platform for enjoying content in the world. Nothing more and nothing less.

Plex's overall goal is to "give people a single screen for their entire media universe" and with the latest round of funding of $ 50 million, the company will use approximately $ 15 million to advance this specific mission. The rest, 35 million dollars, will be used to "buy shares of employees and shareholders", according to TechCrunch.

This is about Plex's first round of funding since 2014 and that is why he wants to allocate part of the money to get shares that are in the hands of the initial investors of Plex. The financing has come from "the same investors as before", as explained from Plex.

Evolution of Plex in recent years 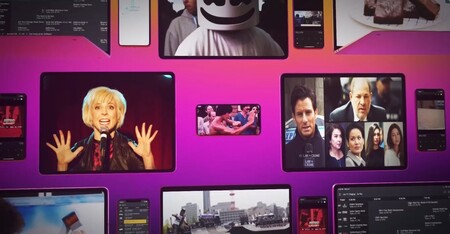 In 2019 Plex brought its service to more than 200 countries, its, at that time, a new streaming service for series and movies completely free (and with ads). But at that time, its contents were still very limited according to the regions, despite the fact that it was considered one of "the best multimedia centers available" thanks to its wide variety of supported applications and platforms.

In the last year many are the news that Plex has starred in. And for the better. They highlight that last month we saw how Plex added their free streaming video content to the Apple TV app.

Additionally, earlier this year the platform launched its gaming service, Plex Arcade. In collaboration with Atari, they have integrated "dozens of games" from the catalog of the popular video game brand so that they can be played in streaming. Unlike Google Stadia, Amazon Luna or Microsoft XCloud ..., this is not about having the most powerful console or mobile games. Instead we found classic arcade games that hardly require graphics power.

In July of last year, it announced its decision to expand the offer of its platform adding more than 80 live TV channels, available to both subscribers and users with free accounts.

Remember that beyond its free content, Plex's strong point is the possibility offered to create a personal multimedia server to store all the content, access your media through any device or watch and record live TV.