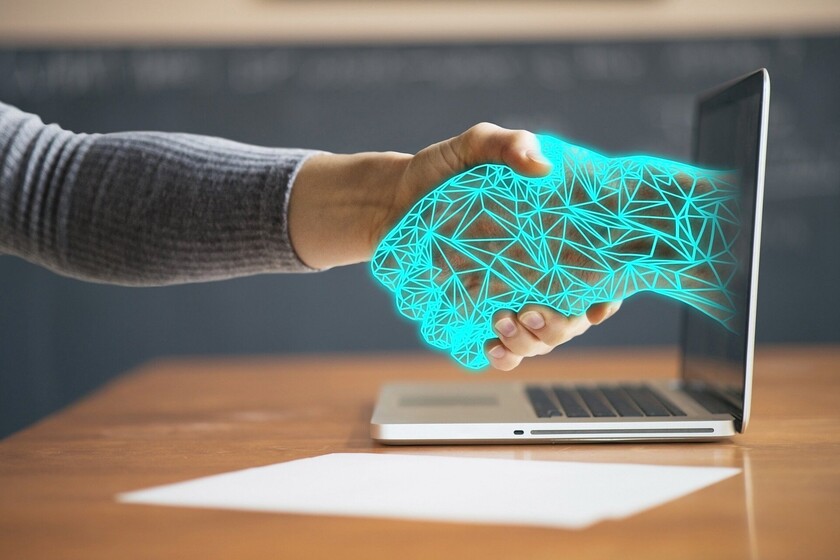 The European Comission has proposed this Wednesday new rules aimed at regulating the artificial intelligence in the European Union, measures that we knew partially through a leak. A pioneering legislation that seeks, they say, "make Europe the global center for trustworthy artificial intelligence". The idea is that it guarantees the security and fundamental rights of citizens and companies.

This is the world's first legal framework on AI and it does not come alone. Together with him, the Commission also seeks to regulate machinery and robots and, in turn, strengthen adoption, investment and innovation in artificial intelligence in member countries.

One of the most interesting points of this regulation of artificial intelligence is based on the potential risks of the use of technology and, therefore, as explained by the European Commissioner for Competition, Margrethe Vestager, "they will intervene when strictly necessary, that is, when the security and fundamental rights of the citizens of the European Union are at stake". 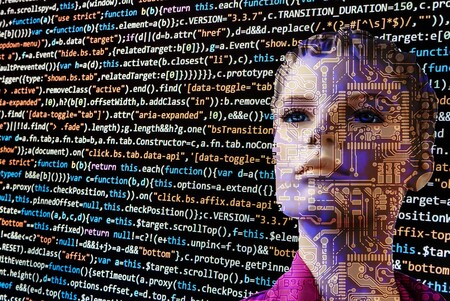 The idea is that the new rules proposed for the whole of the European Union are applied directly and in the same way in all the States, they explain from the European Commission, "based on a future-proof definition of AI". That is, with a view to not becoming outdated with the advancement of the years and / or technologies.

Most importantly, it is based on risk. Specifically, in four levels of risk. The tallest of them all is the "unacceptable risk", which will imply the prohibition of AI systems that are considered "a clear threat to the security, the means of subsistence and the rights of the person". Those who, for example, manipulate human behavior to circumvent the will of the people or government "social scoring" systems.

Artificial intelligence systems that are considered "a clear threat to security, livelihoods and human rights", such as government "social scoring" systems, will be banned.

Due to the sensitivity of these environments, before a cataloged AI technology can be commercialized, this must necessarily count with adequate risk assessment and mitigation systems, high quality of the data sets that feed the system, activity registration to guarantee the traceability of the results, detailed documentation, clear and adequate information for users, appropriate measures human supervision to minimize risk, as well as a high level of robustness, safety and precision.

The use of remote biometric identification systems, such as facial recognition, will be prohibited in public access spaces for police purposes

In this degree of risk remote biometric identification systems are mainly located. That is, the facial recognition, which had long been in the EU's sights. In principle, they say from the European Commission, "its use live in public access spaces for police purposes is prohibited." Even if there will be exceptions because they can be used to search for missing minors, prevent a specific and imminent terrorist threat or detect, locate, identify or prosecute a perpetrator or suspect of a serious crime. All these uses must be judicially authorized or by an independent body with "adequate limits in time, geographic scope and the databases searched." 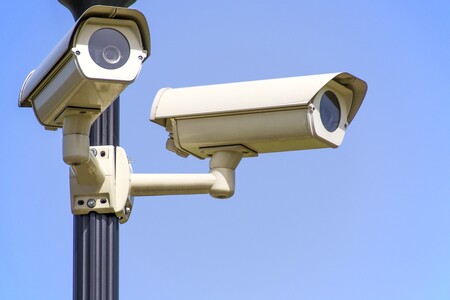 All of it not quite happy organizations like EDRi, an organization that claims to defend European digital rights and that assures that "the ban on 'remote biometric identification' applies only to law enforcement agencies, has large exceptions, and is limited." They consider that this proposal "does not go far enough" by not prohibiting mass biometric surveillance. Also from other organizations such as Access Now major gaps are reported and the prohibition is also requested for predictive surveillance or facial recognition post hoc.

In SpainRecently, more than 70 researchers and academics ask the Government for a moratorium on the use of facial recognition until its regulation. The approach to its use by companies, such as Mercado or Renfe, as well as the Civil Guard, has repeatedly raised criticism and doubts. According to the Secretary of State for Digitalization and Artificial Intelligence, This European proposal reflects the Spanish position.

The Artificial Intelligence Regulation will not intervene at the level of "minimal or no risk" in which, they say, would be "the vast majority of AI systems"

Continuing with the risk levels, there is also "limited risk", which includes systems that must have certain transparency obligations such as conversational robots that must inform users that they are interacting with a machine. At the last level, "minimal or no risk", would enter "the vast majority of AI systems", the AI ​​Regulation does not intervene.

And who will be the cops? Well, according to the Commission's proposal, national market surveillance authorities could be the ones to control new rules. However, the creation of a European Committee on Artificial Intelligence is also proposed, whose mission will facilitate the application and promote the creation of standards in this area. 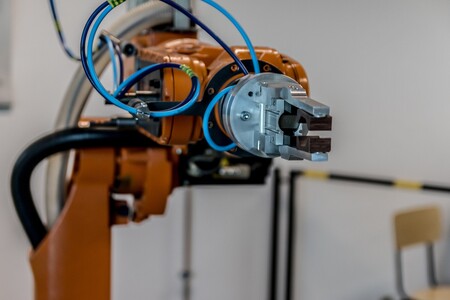 The coordinated European plan on AI initially published in 2018, "facilitated a wide variety of national strategies and EU funds for public-private partnerships and research and innovation networks," according to the European Commission. Therefore, three years later, receives a "comprehensive update" to propose actions that are in line with the European Strategy on AI, the European Green Deal and the new challenges posed by the pandemic.

The idea is that this plan now uses the funding allocated from the Digital Europe and Horizon Europe programs, as well as the Recovery and Resilience Mechanism, which foresees a digital spending target of 20%, and the Cohesion Policy. With that, It is intended to create the conditions for Europe to be globally competitive in the innovation, development and use of these technologies at all levels.

The European Parliament and the Member States will have to adopt these Commission proposals through ordinary legislative procedure.

By last, the European Commission has also presented a new regulation on machinery which, again, assure that it seeks to guarantee "the safety of users and consumers", while promoting innovation. It is also a bet on the point of the previous regulation and a complement to the legislation on artificial intelligence since its mission is to guarantee the safe integration of AI systems in machinery in general.

This pioneering legal framework on AI, the world's first, and the rest of the rules are Commission proposals and, as such, must be adopted by the European Parliament and the Member States through the ordinary legislative procedure. When this fact occurs, and in accordance with the deadlines set, the regulations will be applicable throughout the European Union.