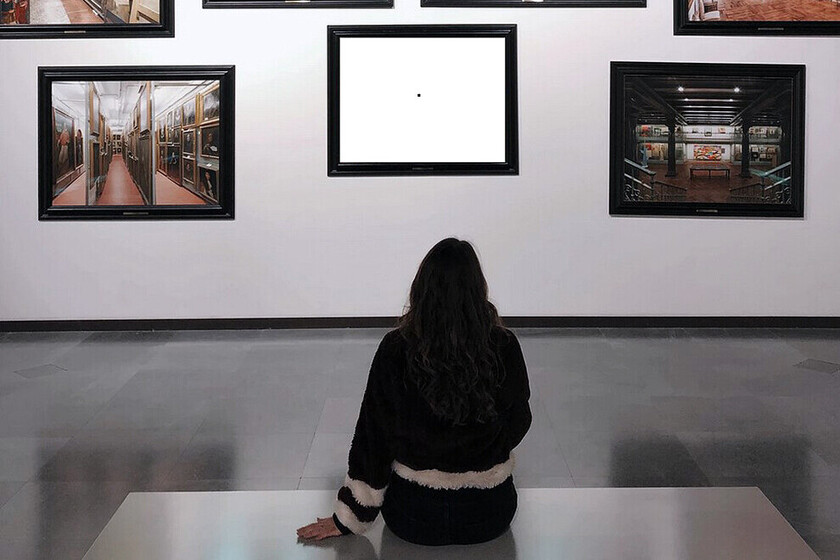 Sotheby's, one of the world's leading auction houses for fine art and collectibles, has witnessed a historical milestone, for art and for technologies: a one-pixel NFT (non-fungible token) has been purchased for $ 1.36 million. That amount was achieved after just 90 minutes of bidding, which was led by Eric Young.

Specifically, this is a work created by the artist Pak and is part of the so-called 'The Fungible Collection' that in its total it raised 16.8 million dollars. This entire collection was created by the same artist. The work called The Pixel (clearly) was defined at auction as "a little statement piece of art."

"The Pixel is a digitally native work of art visually represented by a single pixel (1x1). It is a token that signs the most basic unit of a digital image at a traditional global auction house. It's a tiny mark to take digitally native art into a potential future history. ”That's how poetically Sotheby's spoke of that simple million-dollar-cost pixel.

The Fungible Collection, which was held between April 12 and 14, has been defined by its promoters as "a novel collection of digital art that redefines our understanding Of value".

An NFT or non-fungible token is a form of blockchain-based digital asset. As abc.net highlights, its popularity has exploded in 2021. And it has exploded if we see the prices that collectors pay to get these items that only exist in digital form. So much is the impulse that Pak himself sold the one-pixel red NFT for $ 7,154 a few weeks ago and now he just sold a gray pixel for 1.36 million. ç

If we go back a few years, we find that in 2005 Alex Tew created The Million Dollar Homepage, a website in which whoever wanted to get a pixel had to pay a dollar.

The NFTs (Non -Fungible Tokens) have come to be defined as the digital version of stamps, art or any other product tangible or intangible to which a series of users end up conferring a value.

Other great signs that 2021 is the year of the NFT 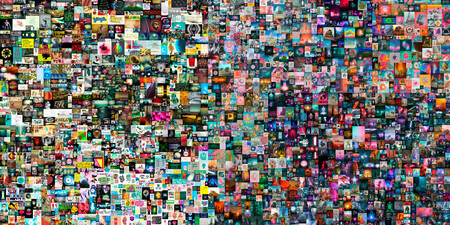 In addition to the millionaire amounts Pak has raised from his digital art this week, we must remember other major milestones in recent months as for the rise of non-fungible tokens.

On the one hand, in March, the London auction house Christie's held its first auction of digital art and the experience resulted in the sale for $ 69 million of the NFT of the crypto artist Beeple. At that moment, his work became the most expensive digital artwork in history and also placed its author among the three most successful living artists.

Another important event was starred by Jack Dorsey, CEO of Twitter, also in March. The first weekend of the month he asked his followers, "do you want to buy this tweet?" and put up for sale its first message published through Twitter in 2006 (where it said "Just setting up my twttr"), in the form of a non-fungible token (NFT).

This led to a million-dollar auction through the Valuables website, launched three months earlier to sell tweets using these NFT mechanisms. The buyer paid 2.9 million for those five words of a tweet.