Paint and Clippings are already in the Microsoft Store, although the first (yet) we cannot download it in our Windows 10 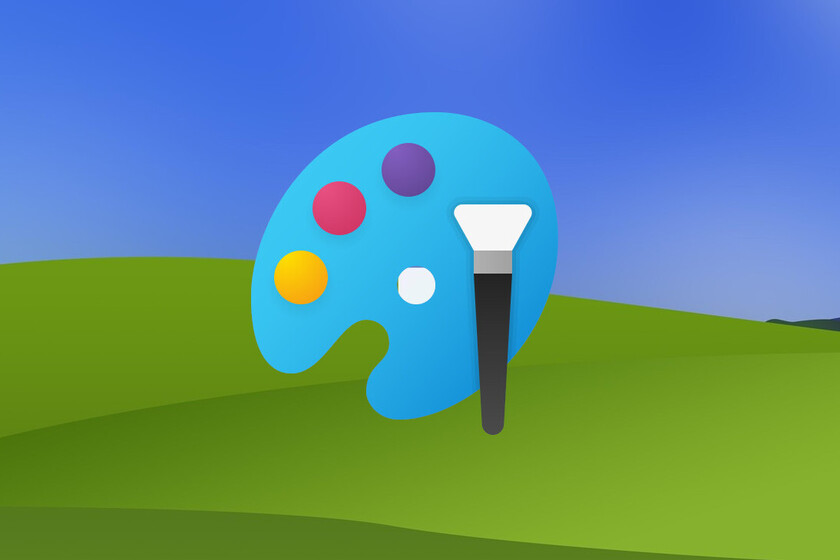 Paint is, despite the rudimentary drawing tools it provides, a classic among Windows applications, present in said operating system since its version 1.0 (three versions before Windows 95).

So when Microsoft suggested a few years ago that it planned to dispense with this Windows accessory in the near future, its fans came to mount a campaign (We Still Love MS Paint) to avoid it.

The company's response, after checking the support received by MS Paint, was to clarify that the application "will not go anywhere [...] has come to stay and it will soon have a new home, in the Windows Store, where it will be available for free. "

The problem was that Microsoft removed MS Paint from the base Windows installation of the operating system more than a year ago ... and MS Paint was still not available in its app store to be installed as optional software.

Until now, at least, since the Italian website Aggiornamente Lumia You have found the hidden section of the Microsoft Store website corresponding to MS Paint, where we can see that it will have a new icon consistent with the new Fluent Design that the operating system is adopting:

The bad news is that, for now, it is still not available for download (We will only see a button that says "Redeem a code"). However, it is good news that the company will offer the option to install the aging drawing software from its app store shortly.

Most likely, in fact, it will be available to all users once the (imminent) Windows 10 21H1 update is released. From that moment on, the new UWP version of Paint will keep out of Windows update cycles, and can be updated more frequently than before.

And who knows, maybe you will also start receiving new features, as has already happened to the Notepad.

Not only does Paint change house

Another application that will also now land in the Microsoft Store (thus leaving the 'Windows Accessories' folder) is the Snippet tool, which for now will be 'packaged' together with Snip & Sketch so that they receive simultaneous updates from both applications.

Snip & Sketch is an improved version of Snippets, something like what Paint 3D pretended to be with respect to the already mentioned Paint of a lifetime.