OnePlus replaces its 'File Dash' with Google's 'Share with Nearby' 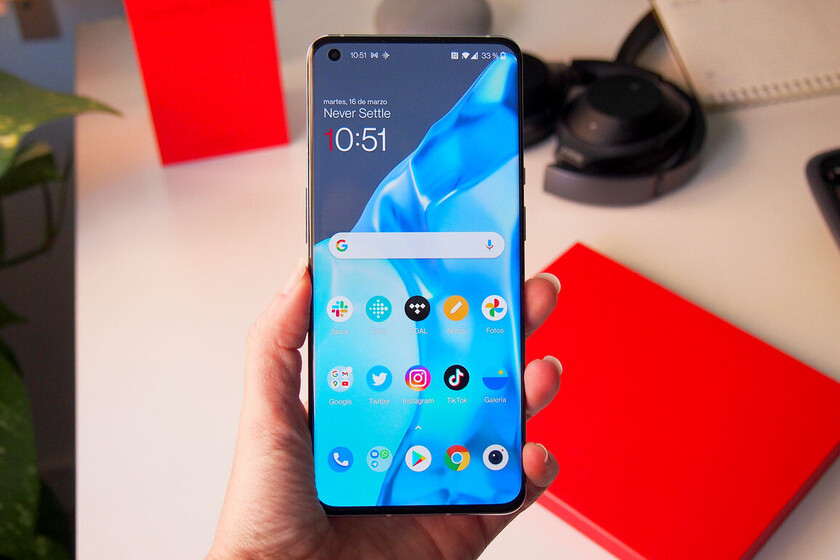 A few days ago the new flagships of Oneplus, the new OnePlus 9 and OnePlus 9 Pro, some devices that are full of news, but also their first users have detected that some function is missing.

In 2016, OnePlus launched File Dash, a function that allowed file sharing between devices using Wi-Fi Direct, but which now disappears in 2021 with the launch of the new devices.

The new file explorer OnePlus 9 and 9 Pro no longer integrates File Dash, and the reason is very simple. OnePlus no longer needs to have this self-developed feature thanks to Google's 'Share with Nearby'.

Given the complaints of some users on Reddit, OnePlus made the following statement:

"To provide a smoother file transfer experience between Android devices, we have replaced the 'File Dash' feature with the 'Near Share' feature provided by Google. Users can go to Settings, click 'Google' and then do Click "Device Connections". Users can click "Share with Nearby" to transfer files. If the other device does not support Near Share, users can transfer files via Bluetooth or other third-party applications. "

Until the launch of 'Share with Nearby' in the summer of 2020, it made perfect sense for manufacturers to create their own solutions for wireless transfer between devices, such as mobile phones, tablets or laptops, but since Google activated its alternative on all mobiles, this has already changed. That is why OnePlus has now replaced this feature with 'Nearby Share'.

In the previous OnePlus, the File Manager application in its 2.6.4.0 update still keeps File Dash, but in the new OnePlus 9, with the file explorer version 2.6.4.5, they no longer have this function available. It is possible that when OnePlus updates its files application on all its mobiles, only the option of 'Share with Nearby' will be available for wireless file transfer.