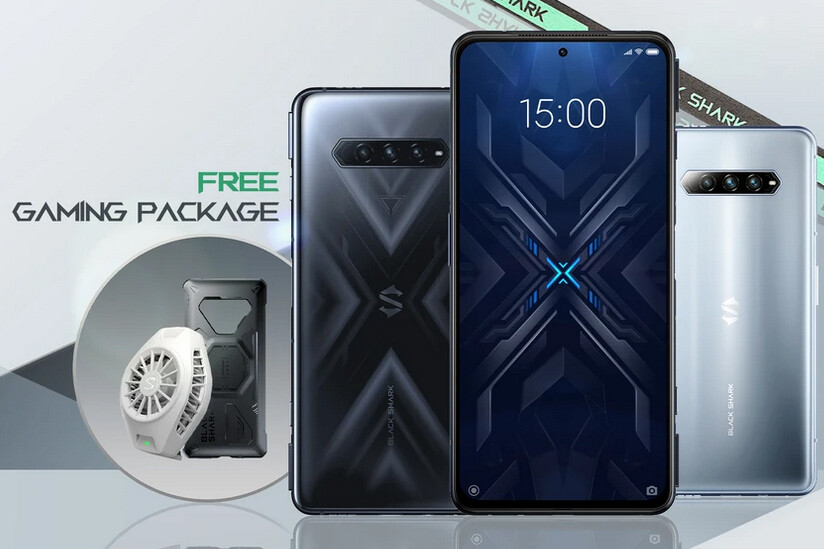 After the usual round of rumors and leaks, Black Shark announced that the official presentation of its new generation of phones for gamers It would be March 23rd. The day arrived and the successors of the Black Shark 3 and Black Shark 3 Pro finally saw the light.

The Black Shark 4 and Black Shark 4 Pro arrived in China displaying a 120 W fast charging system and an AMOLED screen with refresh rate up to 144 Hz and touch frequency of up to 720 Hz. Now, the standard model (without last name "Pro") lands in Europe; Let's see in what configurations and at what price.


Price and availability of the Black Shark 4 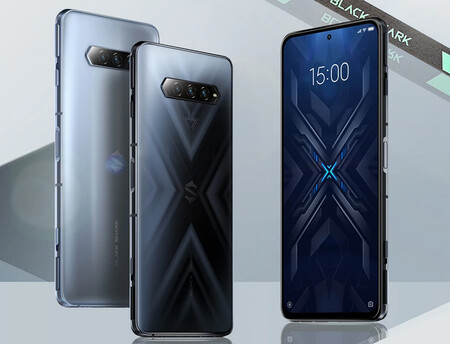 As confirmed by the manufacturer, the reservation of the Black Shark 4 begins on April 28, although will go on sale on May 6. The first hundred who buy their phone in advance will receive a pack with the FunCase case and the FunCooler fan as a gift.

The Black Shark 4 will be available in two configurations depending on RAM and storage:

At full speed and with many hertz

The first thing that stands out about the Black Shark 4 is its 6.67-inch AMOLED screen with FullHD + resolution, 144 Hz refresh rate and touch sampling frequency of up to 720 Hz. Embedded in the panel, we find the 20 MP front camera. The rear, for its part, has a 48 MP main sensor, an 8 MP wide angle and a 5 MP sensor for macro photography.

In addition, it has 5G connectivity, a fingerprint reader on the side, game buttons on the side of the phone, double stereo speaker and a layered liquid cooling system with which to reduce the temperature as much as possible.