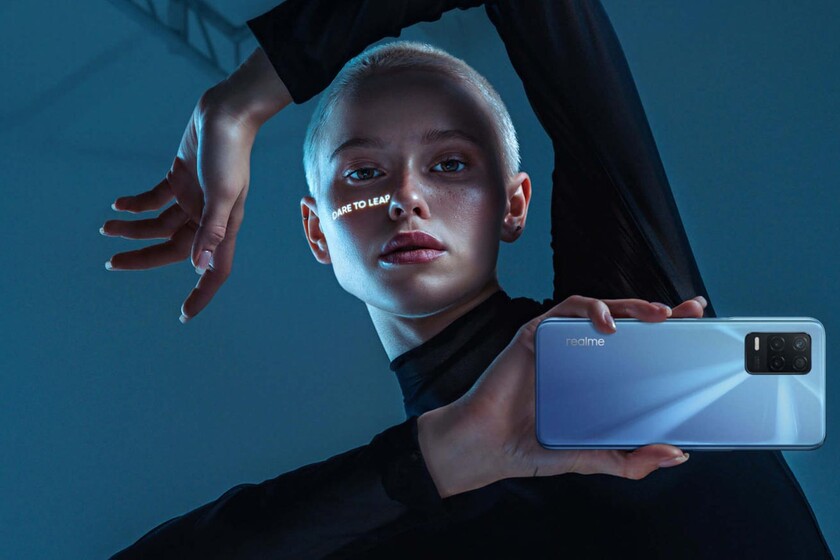 The Realme mid-range has seen its list of phones refreshed with the new Realme 8 5G, an evolution of the Realme 7 5G that descends a few steps in features without losing the essence of the device: next-generation mobile connectivity.

The Realme 8 family is gradually filling in the gaps after having revealed the top model, the Realme 8 Pro and the most basic; and now we know which model is intended for Bring 5G to avoid price excesses as much as possible. At the moment it has been presented in Thailand, but it would not be strange if the Realme 8 5G ended up moving outside these borders. 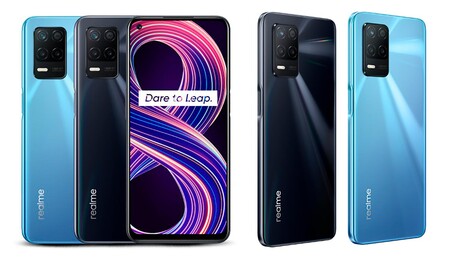 The mid-range wins a new opponent with 5G, this is Realme's strategy with the phone just presented in Thailand. It is an alternative to the Realme 8 Pro for those who want 5G at all costs. So much as to sacrifice remarkable capabilities along the way.

The Realme 8 5G boasts a MediaTek Dimensity 700 processor that shouldn't offer a bad performance in terms of performance, always without excessive fanfare. It is accompanied by 4 or 6 GB of RAM; having 64 or 128 GB of storage, to choose. And it does not dispense with the expansion via SD card thanks to its triple SIM tray.

The screen of the new phone amounts to 6.5 inches occupying almost the entire front. The Realme 8 5G anchors the 16-megapixel front camera under a hole in the upper left corner. Offers FHD + resolution and 90Hz refresh rate. 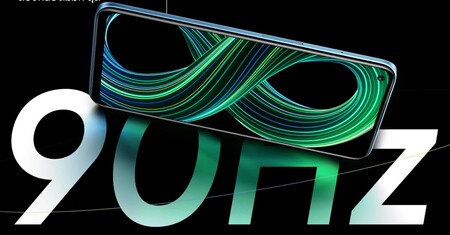 The Realme 8 5G has a triple rear camera inside a rectangular photographic module. The primary camera is 48 megapixels with an f / 1.8 aperture; which is complemented by a macro and a monochrome camera. The software offers a multitude of photography modes, recognition through Artificial Intelligence and different recreational shooting options. 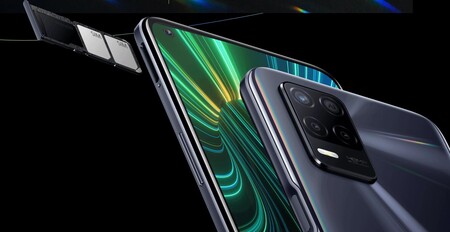 The battery aims high in terms of capacity and autonomy: with 5,000 mAh, and somewhat tight hardware, the Realme 8 5G should last several days standing on a charge. This is fast, but not too fast: 18 W.

The mobile is official and is already presented in Thailand. It is to be expected that it will also land on Spanish soil, but we still do not know anything about it. As for prices, Realme publishes on its Thai website that the mobile starts at 265.65 euros at the exchange rate (8,999 Thai bahts).