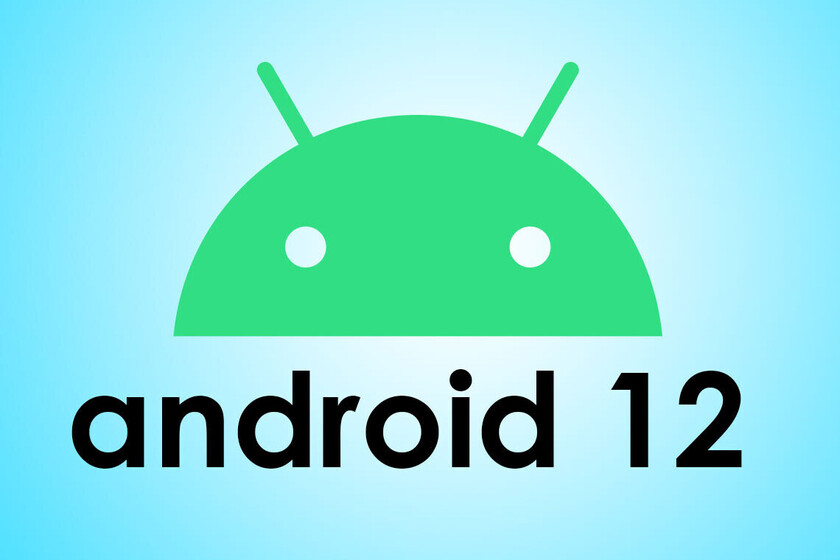 Android 12 is already in the testing phase, in fact, you can install it as long as you have a compatible Pixel. At the moment, the public versions come with some news, but from XDA Developers they have had access to an unpublished version with a larger list of changes. Probably, it is one of the next Developer Preview that will come to the Pixels.

Total 21 new changes are collected, of which we are going to highlight the most important. Among them, interface level improvements, connectivity changes and some quite interesting functions for the usability of the ROM.

Some of the great novelties of Android 12

Google prepares big changes for Android 12. Among them, comes native support for extended screenshots, something that only allow some layers of customization and that is a basic for some users. Another change is that, natively, Google will allow the power button to call the Google Assistant, a mapping that could not be done in previous versions of Android. 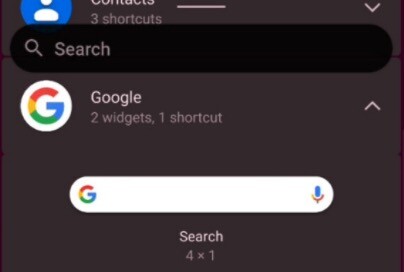 There are also important changes at the interface level. For example, within the widget search there will be a search bar, which will allow us to find them more easily. 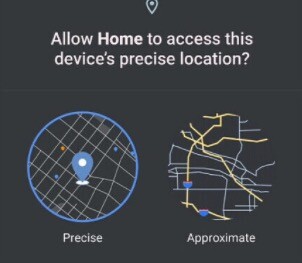 Other changes at the UI level are related to small changes at the animation level, both in the application drawer and when opening apps or in the settings menus themselves. Even there are new animations in the launcher when we connect the charger, although this may end up being an exclusive function of the Pixels.

At the privacy level, Android 12 will show a setting so that we are notified when an application accesses our clipboard, a very useful little change so that we know when an app is trying to get this information. There will also be major changes in location, as we can give the apps permissions to locate precisely or only roughly.

All of these features are in development and will likely change in the final release. Little by little Google will launch more versions of Android 12, and in some of them more advanced, these changes should arrive.