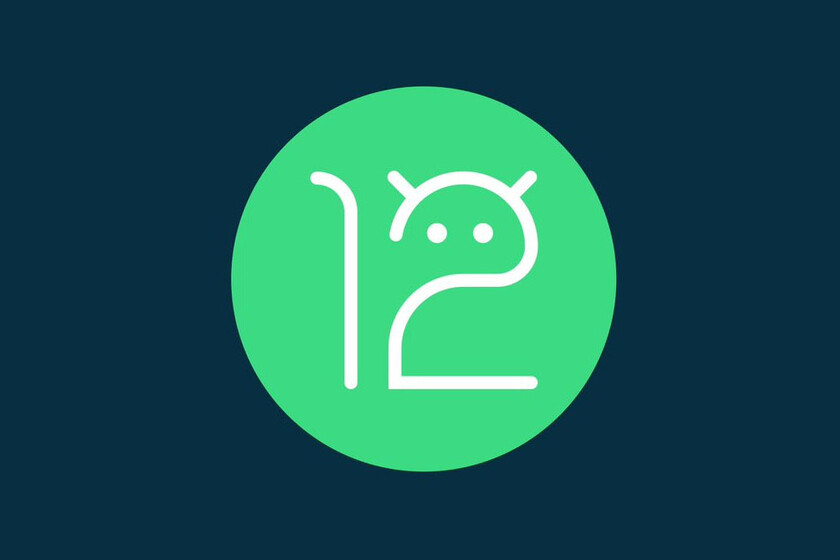 With Google I / O 2021 less than a month away, Google fulfills its calendar today by launching a new Android 12 preview full of news that can already be tested on its most recent Pixels.

Is about Android 12 Developer Preview 3, the third and last version 'previous for developers', and as usual, Google has only announced the most technical novelties focused on the development of applications.

There are quite a few new features that Google has announced in Android 12 Developer Preview 3, such as new animations, a new permission, new APIs, new behaviors, codecs or APIs. Below we review the most important news:

Now available on the Google Pixel

Next May Google will launch the first Beta of Android 12, a preview of Android already aimed at users who want to test this future version of Android in a more stable way.