must inform Google of the reason 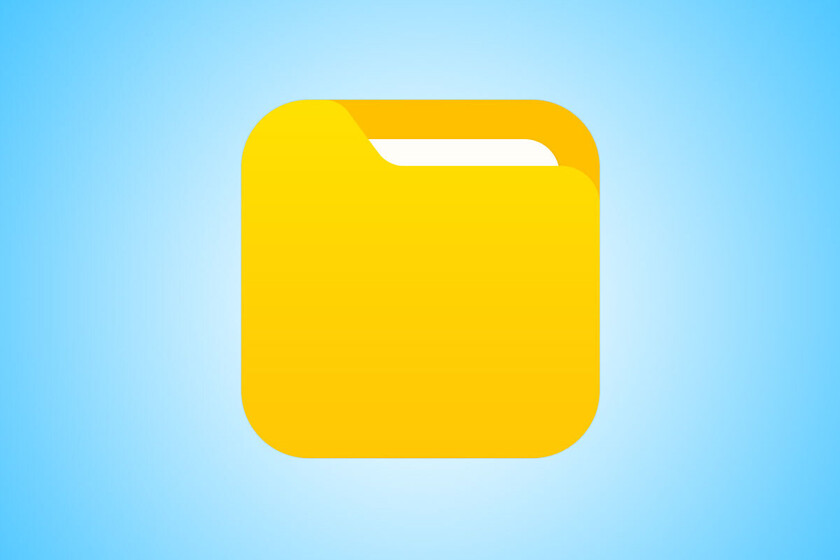 Two years ago Google warned that changes were coming in the way in which applications requested and obtained access to all files on the mobile. Scoped storage arrived, which can be summarized as that an application can only access its own files and common files such as downloads and gallery files. Now Google is asking app developers to require access to all files that fill out a form to explain why.

With the changes in storage permissions, Google sought to end malicious applications that abuse the permission to "spy on" the mobile. However, as happened with the restriction to the history of calls and SMS, it makes it difficult for legitimate applications that need this permission, such as file managers.

Google has long been replacing the blank letter that supposes the old permission to access the storage (READ_EXTERNAL_STORAGE) by the more contained alternative which is Scoped Storage. The idea is basically that an application can access only its own data or common mobile data, which is sufficient in most cases.

Applications designed for API 30 (Android 11), cannot ask for this permission, but instead need to use the new access permission for all files (MANAGE_EXTERNAL_STORAGE). There is a problem: until now Google did not allow developers to upload applications with this permission to Google Play.

Instead, Google recommends developers to target the previous version of Android, Android 10, and use inherited permission to continue working as before. A temporary fix on the occasion of COVID-19 and the lack of a method for developers prove that your apps need this permission for legitimate uses.

These legitimate uses they are specifically file manager applications, backup copies, antivirus, document editors, local search applications, encryption applications and applications to migrate from one mobile to another. Even if an application falls into one of these categories, it does not mean that it will be approved automatically: they will have to be manually approved by Google. 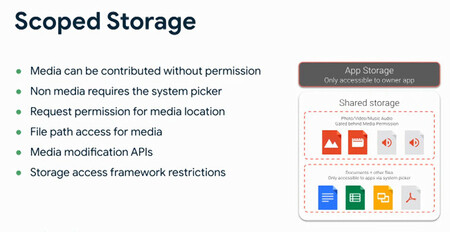 Google has now informed the developers that the form to ask permission to use access to all files is finally on the way. As of May 5, Google Play will finally allow uploading applications that take advantage of this new permission, as long as the review process has been completed satisfactorily.

Taking into account that as of November 2021, all new applications uploaded to Google Play must have Android 11 as target API, these restrictions should imply the gradual disappearance of apps with access to all files mobile. At least, from Google Play, because they can always do like Telegram, and launch their app outside the Google store.