Microsoft will port Visual Studio (finally, and after 15 years) to 64 bits in the next edition '2022' of its development environment 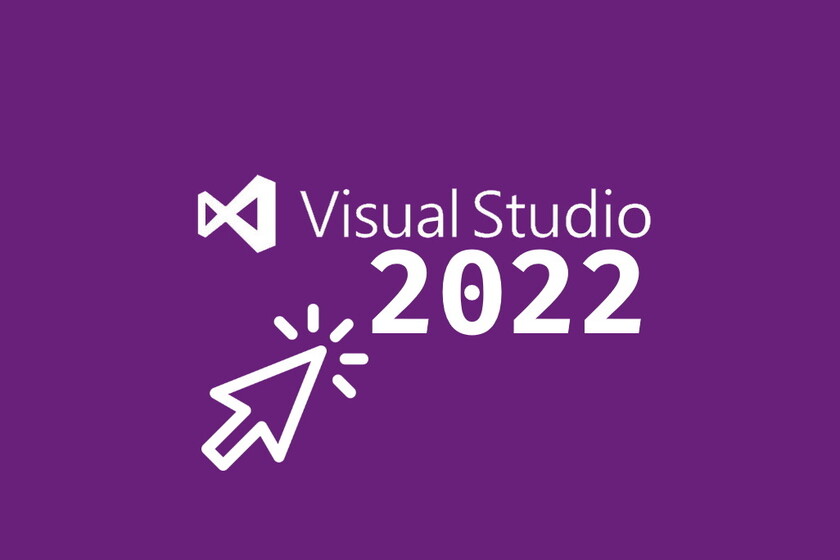 Microsoft has just announced the launch of the 'preview' of the new version of your development environment: Visual Studio 2022, which comes loaded with news with respect to the current Visual Studio 2019.

The preview will be ready throughout the summer, so developers have time to test the IDE before the release of the final version (expected, despite the name, before the end of this year).

"The next major release of Visual Studio will be faster, more accessible, and lighter, designed for both students and those building industrial-scale solutions."

Thus, for the first time in history (and as rumors had already advanced), Visual Studio will be 64-bit software, with the performance improvement that this will mean in the most modern equipment.

This change has been long-awaited by developers. In fact, for 12 years some people have been wondering why this 64-bit Visual Studio did not yet exist.

Three years had already passed since the launch of Windows Vista, Microsoft's first operating system already released in 64-bit, that marked the beginning of the transition Microsoft in this field.

(That's nothing, let's remember that OneDrive went 64-bit just a few weeks ago... 14 years after its launch. Microsoft has a hard time making certain changes, it seems.)

In any case, dropping the 4GB memory limitation is great news for developers with a tendency to leave outlandish amounts of files and projects open in their IDE; So better late than never

Oh, and of course, "Visual Studio will remain a great tool for creating 32-bit applications"according to Microsoft.

The new version also brings under its arm, a refresh of the user interface, with an icon update and support for Cascadia Code, a new fixed-width font intended to improve readability.

The change in this regard will be even greater for users of Visual Studio on macOSas the developers have announced the implementation of the native user interface for this operating system.