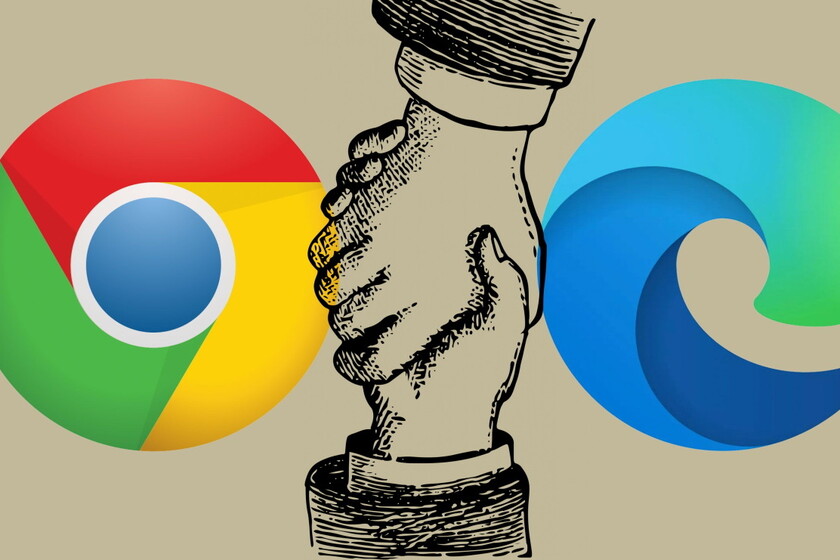 Lately, Chrome and YouTube do not get along very well in Windows 10, according to Google itself, which has counted on the Chromium forums that 0.5% of all YouTube users have some kind of problem with desktop audio playback.

They claim to receive hundreds of bug reports about problems with audio on YouTube, almost all of them with Chrome. They believe that it may be due to user error, by accidentally mute, operating system or driver / driver problems.

Google has proposed to Microsoft to collaborate to fix the problem, and from Redmond they have agreed to work together, as they agreed four days ago in a Chromium commit

A solution that will help all Chromium browsers

Since Microsoft has agreed to solve the problem, in relation not only to Chrome but to Chromium in general, all those users who are experiencing sound failures in browsers such as Brave, Opera or Vivaldi (among others), They will also benefit from this new episode of Microsoft and Google teamwork..

In this sense, it must be remembered that Microsoft has already contributed a lot to the Chromium ecosystem since it launched the new Edge. Now, without delving into it yet, Redmond states that they are working on a function that will allow us to see the volume status of Chromium browsers.

We will have to wait to see when and how this change materializes in integrating Chromium browsers with the system, but it is just another proof of how the open source ecosystem can help all users benefit.